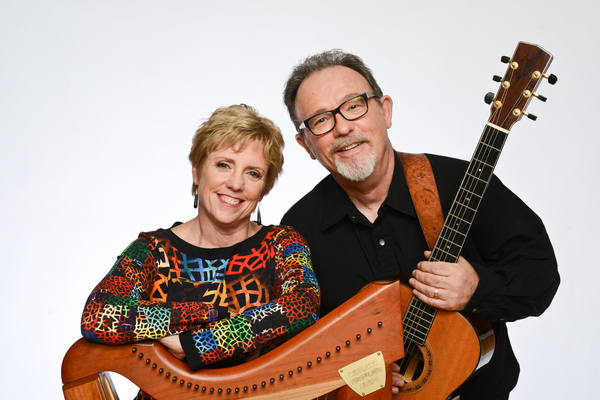 A deeply dedicated group of musicians, The Celtic Rathskallions are committed to bringing “Celtic-rooted music, song, dance, drama, stories and culture to audiences of all ages.”

Wendy Moore, leader of the Ontario-based educational music group, formed the band in 1998 after graduating with a teaching degree from Queen’s University in Kingston.

“After school, I performed in the Kingston Symphony for 10 years and taught private music lessons,” relates the performer, who is of Scottish and Irish descent. “I wanted to create my own show that incorporated teaching, performing and the multi-arts of music, storytelling, step-dancing and drama. Celtic music and its traditions are both close to my heart – and they are very lively and engaging for children – so I created the Celtic Rathskallions.”

For the past two decades, Moore – and her fellow Rathskallions Paul Mills and Scotland-born Arthur McGregor – have taken the stage both at home and abroad. 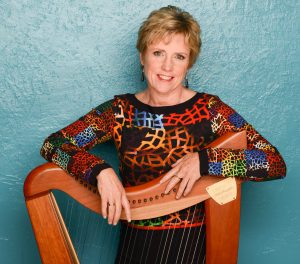 “The show just grew in popularity from the Kingston and Ottawa areas to internationally,” she notes. “We now average over one hundred performances a year for kids and their families in schools, libraries, theatres and other venues around the world.”

The hour-long concert runs the gamut of childlike fun, with acts ranging from storytelling to step-dancing. The heart of the experience, however, is the energetic musical numbers, with 15 instruments played between the three band members.

“The show is engaging, entertaining and educational…it is essentially a piece of musical theatre. Our primary focus is on learning in a fun environment.”

“We find the variety of traditional musical instruments to be of most interest to children – the powerful Celtic rhythms entice them to sing and clap along.”

The band combines traditional Canadian music, including ‘I’s the B’y’ and ‘Lukey’s Boat’, classic Irish and Scottish songs like ‘The Jolly Beggarman’ and ‘Mary Mac’, and a number of original compositions to create a cohesive and inclusive experience.

“I have written and published two short stories: Maddie’s Moon, and A Tune For Maddie,” shares Moore. “They are musical themed tales, based in Ireland. In one book, Maddie plays the whistle, and in the other she plays the harp. These stories are 12 minutes long when told, and we usually present one of them narrated, dramatized and scored to original Celtic-themed music as part of our show. We also include comedy pieces, and keep the pace quick, to better keep the children’s attention.”

Interest in the past is particularly strong in their home country.

“It is good for younger generations to be aware of their history and in the settling of Canada – and Celtic heritage is indeed one of the primary cultural roots. Students here are captivated by the energy of the music we present…and they are intrigued as well, as it is not music that they might hear every day.”

Children in other countries are quick to catch on also.

“They are captivated wherever we go,” says Moore. “Recently, one young girl told us that our show was the ‘best ever! Better than tacos!’ And kids often approach us after a concert to proudly tell us of their Celtic roots.”

Response to the performances has been especially strong in Atlantic Canada, where the Scots and Irish first settled in the 1700s and 1800s.

“I would say that the Maritimes are the most supportive in terms of exposing children to music and the arts. Other provinces do as well, though it sometimes depends on both funding and who is at the helm of bringing groups such as ours into the schools.”

While The Celtic Rathskallions will continue to expand their international horizons, Moore says that the future of Celtic culture in Canada will remain at the forefront of what they do.

“There are a good number of celebrations – Scottish Highland festivals, ceilidhs, and Celtic gatherings – throughout the country each year. We recognize their importance in preserving and promoting Celtic music and culture in Canada, and we have had the good fortune of performing at some of these events. I like to think that we play our part in keeping that culture alive for future generations with music, stories, a wee bit of comedy and pure joy.”