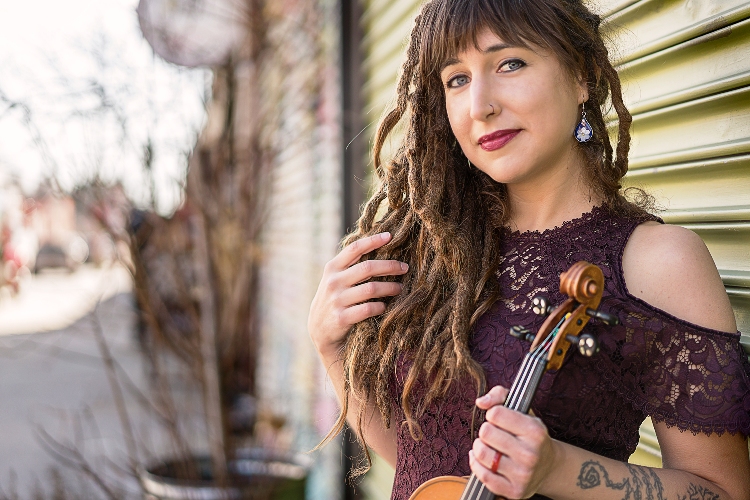 American fiddler Emerald Rae mixes it up on her latest recording.

“My voice and songs are fairly contemporary, but they are heavily influenced by traditional, old-time tunes and Celtic music,” shares Emerald Rae via email

On her recently released self-produced, self-titled album – which includes an edgy take on the classic ballad Deep Salt Sea – the young fiddler seamlessly blends past and present.

“I think things need to be updated,” she notes. “I see a lot of heritage-based promotion that excludes people who don’t have Celtic blood. This is a subtle – but important – distinction, especially for someone like me who has no Celtic blood whatsoever. My roots are mostly Azorean Portuguese and French Canadian.” 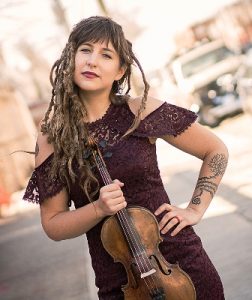 “I stated singing as soon as I could talk and picked up the fiddle when I was seven years old. Shortly after that, I got into Scottish fiddling because my mother decided to learn the bagpipes.”

Over her 20-year musical career, she added to her artistic arsenal, stretching-out creatively.

“I learned how to step dance in multiple styles. My fiddle drones like the bagpipes or strums like ukulele or jangles like a flamenco. I am always trying to push myself and I often have to learn a new skill to pull off the song I just wrote.”

Somehow, she says, it all works.

“It is a bit like figuring out a logic puzzle to fit all the bits of inspiration together.”

Unlike her previous album, If I Could Fly, where she played an array of instruments, Rae’s new recording features only voice and fiddle. And though she has performed in many bands through the years, the new, pared-down sound has given her greater freedom to marry older and newer melodies.

“Celtic music is just as relevant as it has always been. Each new generation brings new ideas and new flavours, so it can mature like a fine wine. The biggest problem is that usually the older generation doesn’t like to see it evolve…but it must.

“Tradition is a living, breathing thing that needs To grow and change and have air to breathe…”

She estimates that she has learned thousands of Irish and Scottish tunes over the years.

“I love a solid pop song, but I have a thing for ballads too. A good song is in the ear of the listener. I am always curious to see what people think of my tunes and how they interpret them – it can sometimes be way more interesting than what I was thinking when I originally wrote it.”

At the Berklee College of Music in Boston, Rae learned the art of improvisation and majored in film scoring – each discipline helping to her to better understand and appreciate the practical aspects of creative composition.

“My love for contemporary music has always seeped out in my fiddle tunes and songs.  The last two decades of my life has been all about abundance – something I like to bring to my songwriting.” 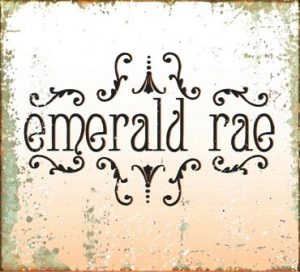 “When you are in the game this long, you have to reassess your reasoning every so often. My enjoyment of it certainly keeps growing the more that I am able to fully express myself creatively.”

The life of a travelling musician, she admits, is considerably less glamorous than people may think.

“It is definitely not for everyone and it is tough mentally. It is like being any entrepreneur – there is a mountain of challenges, but if you work hard the rewards are plentiful. For every tough day, there is a seriously fun day, so I can’t complain.

“When you get on stage and play something you have made, that is yours, that took years to learn how to write and people love it – there is simply nothing better than that. And I am always grateful to have received so much love and support from other musicians through the years, as well as from music fans. We are like a big global family.”

Have you visited Cape Breton?
Total Votes: 94
Polls Archive
×
You or your IP had already vote.