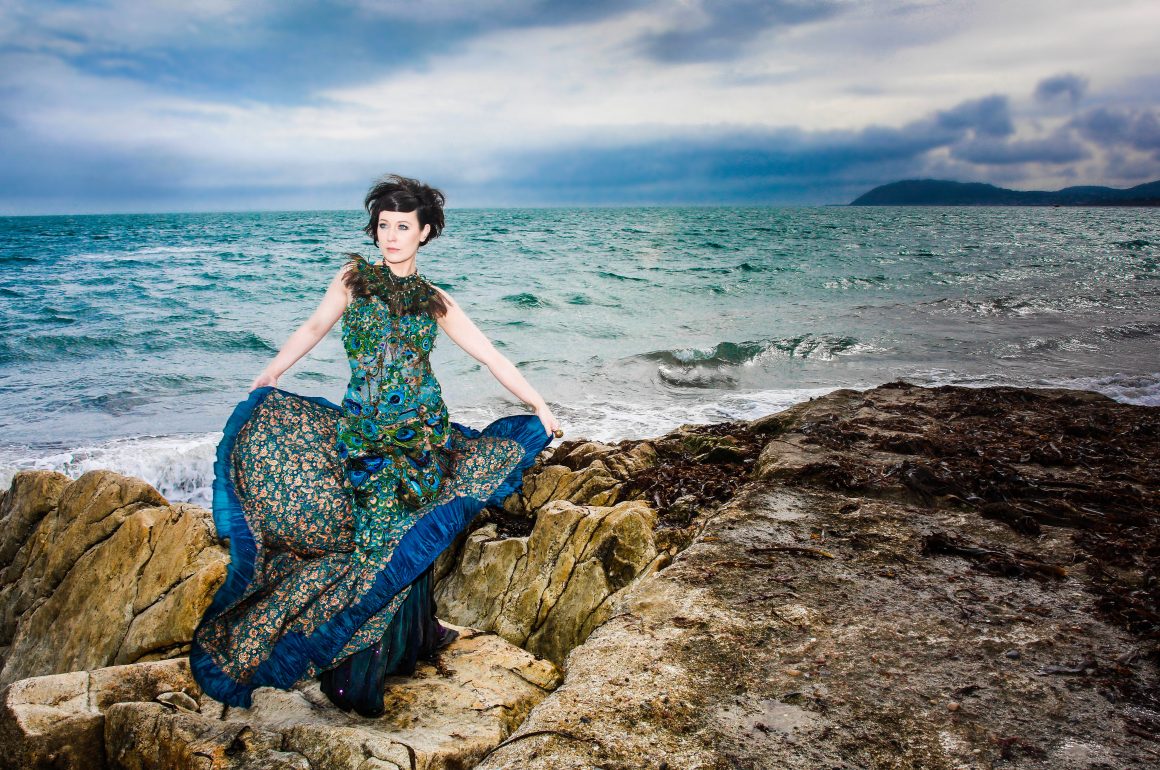 Titled Tóraíocht Shonais, (Pursuit of Happiness) – Helena Byrne’s third album delves into the Irish experience of emigrating to the U.S. and Canada over the past two hundred years. It is an emotional look at immigrant hopes, dreams and aspirations.

The album includes eight songs and stories along a lengthy timeline – from migration from the Great Famine, to emigration on the Titanic, and throughout the Wild West of the New World.

“Political developments over the past two years have seen a very negative spin on immigration, and on people who are in very similar shoes to those Irish who had to leave their homeland to seek a better life or even safety,” the singer told Celtic Life International.

“By learning more about our past and the story of Irish emigration, I hope I can inspire people to consider today’s immigrants’ experience. Our past mistakes don’t have to be repeated.” 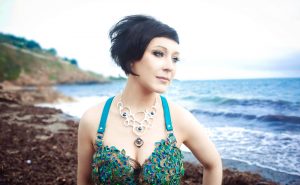 To Byrne’s relief, listeners are connecting to her new release.

“It’s always nerve-wracking when you put new material out to the world,” she shares.

“In recent years I’ve gained a lot more confidence in my work, like just recently plucking up the courage to step away from Irish folk songs and record songs I’d written myself. It took about ten years for me to get to that point.”

A good tune, she notes, has a strong melody and needs to be truthful.

“If you write from an honest place, others will relate and connect to it.”

The way she presents a song depends on the story she is telling.

“The sound of my music has to reflect the stories they accompany,” she explains, adding that her new recording incorporates a mish-mash of folk, bluegrass, blues and traditional styles.

Her passion for singing began at a young age.

“I can’t really remember a time when I didn’t love singing.”

“It didn’t make me very popular as a child. While other children wanted to be outside playing games, particularly camogie (a traditional stick and ball game, similar to hurling), I’d be content sitting in my bedroom listening to songs and learning lyrics the entire day.

“When I started performing at public events and saw audience reactions, I began to realise it was what I was meant to do, which was a saving grace because camogie certainly wasn’t my talent.”

Byrne still loves performing, and is always looking for ways to improve. However, she admits that life as a modern musician isn’t easy.

“One of the main challenges is reaching your audience and getting paid for your work; while it is far easier to get your music out to the world now, with social media and streaming sites, that also poses the problem of oversaturation. People rarely choose to pay for an album nowadays when there is so much free music available at the click of a button.” 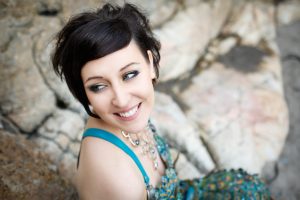 “Before anything else happens, you’ve got to have the inspirational moments to drive you forward. There’s no point walking into a recording studio without a vision. But the perspirational moments inevitably come too; it’s still a job and often there is still a deadline to meet, so even on the days when there isn’t an ounce of inspiration in sight, you have to have the work ethic to power through.”

Opening a festival in her home town of Kilkenny several years ago in the company of James Taylor and Bob Geldof was a career highlight.

“I would say though, that the most enjoyable moments were performances in small, intimate spaces with equally small, but attentive audiences. There’s a little bit of magic in the air in settings like that.”

“There are so many societies and groups I’ve come across when touring that truly adore and appreciate Celtic music. I’m very fortunate to be making my living from my music and stories, but I know there are so many talented people who aren’t.

“I would just encourage people to reward the music they love; consider buying an album rather than playing it for free online, and go to gigs and support local musicians. It is only by doing this can we keep the Celtic music scene alive.”