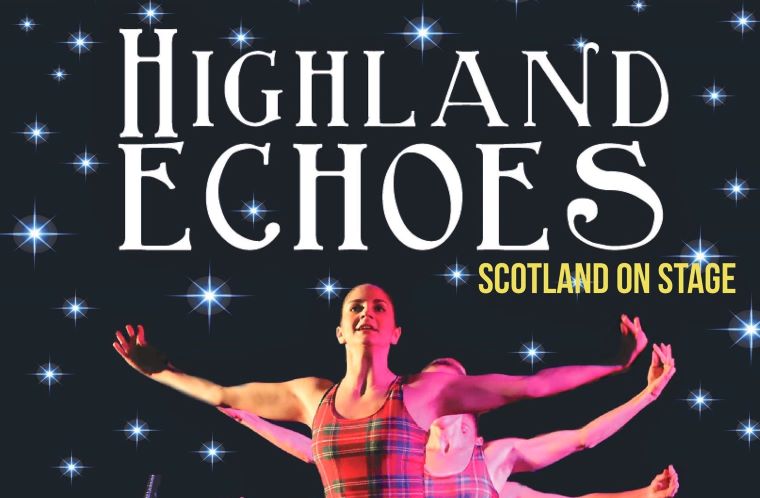 Jennifer Licko’s non-profit venture, Highland Echoes, was 30 years in the making without her even realizing it. Based in North Carolina, the organization aims to preserve and promote Scottish culture and traditions. Although Highland Echoes only officially came into existence recently, Licko says the seed was planted decades ago when she first began studying Highland dance as a youngster.

“Growing up in a dance community is such a unique cultural experience and it brings so many benefits. Not necessarily just because it is Scottish, but because you belong to something a little bit greater than you.”

The importance of the cultural arts stuck with Licko as she moved through life. She studied musical education and worked as a teacher. She is also a Celtic folk singer-songwriter adept at multiple instruments, with several albums to her name.

“One of the things I notice now that I am older is that although the Highland dance community is strong, it is still something that many young children – most of whom would love the opportunity to learn about this kind of dance – simply don’t know about.”

At some point, Licko realized that she did not want to teach in a single classroom anymore.

“I really wanted to reach more students with what I had to offer.”

And she did; Licko put together workshops and programs as a cultural arts specialist, eventually visiting more than 300 schools to present on Scottish music and dance.

“Children who are exposed to more diverse cultural arts learn to reflect more on their own culture,” she says, adding that it also gives them a greater desire to understand other cultures.

These school visits marked the beginning of the first of Highland Echoes’ three components. The first – Scotland in the Class – aims to preserve Scottish culture through education. “We needed to bring something to the schools that would be easy for the teachers to implement and integrate with their own curriculum,” says Licko. “We work hard to make sure we match Scotland in the Class with teachers and schools who are excited about it.”

Another component of Highland Echoes is performance. “It is a cultural arts-based performance that we do both in schools and in communities,” Licko explains. “It is basically the same show no matter where it is performed, but with the schools we talk more with the kids and engage them in activities.”

Given Licko’s background in the performing arts, it was easy for her to get people on board, “especially the dancers,” she says. “To have the chance to marry more traditional dancing with a modern idea and get to wear different costumes – and get to be more theatrical and more expressive with the dance – was really exciting for them.”

She describes the show as a Scottish Highland version of Riverdance.

“I don’t actually like using this analogy,” she admits, “but I don’t have another one.” As she puts it, the Highland Echoes show presents traditional dance and music “in a way that isn’t off-the-wall modern, but comfortably modern, so it’s not regimental or strict or boring.

There are a variety of dances and costumes, and songs in both Scottish Gaelic and English. In fact, all the instrumental music for the performance was written by fiddler and musical director Pat Mangan, who performed in Riverdance for 12 years. Licko herself does the vocal performances.

On top of all this, a third branch of Highland Echoes is currently in the works; a membership program. “We have a lot of Scottish organizations, throughout the United States especially, that are of an older generation and want younger people to be more involved,” notes Licko. “However, they don’t know how to reach out to them.”

The membership program will allow Scottish organizations to join and gain access to information about communication and marketing strategies for reaching younger people. Social media templates, for example, will help board members post to Facebook or Instagram.

Licko believes that young people are still interested in learning about Scottish culture, though they aren’t as involved as they could be due to a lack of exposure and opportunity. The Highland Games are fantastic, she shares, but don’t do enough to engage people who aren’t already invested in the culture. “To be honest, I don’t think enough is being done generally.”

She invites people to support Scottish culture education by donating to a school through Highland Echoes.