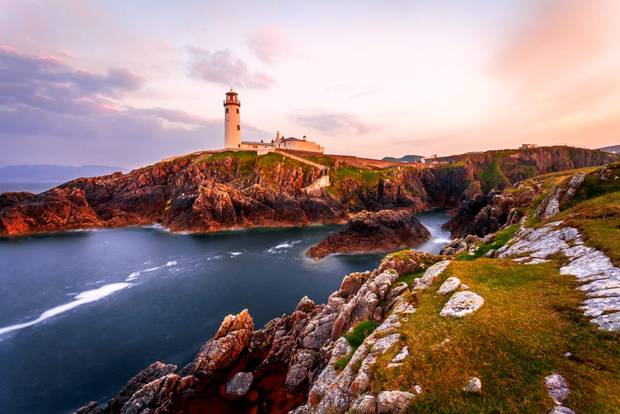 Our story begins nearly three years ago with a casual, off-hand remark made by my mother, Joan Smart.

“My brother seems to think that the Smarts were once Magees, and that there is some sort of historical connection there…”

With deep roots in Newfoundland – birthplace of both her parents – Mom is one of six Smart siblings (three boys and three girls), each of whom sired children, leading to generations of grandchildren and great-grandchildren.

Along with being the “runt of the litter,” Mom is, for the most part, the self-appointed family archivist – “Only because no one else has shown that much interest.” Now retired, she spends much of her spare time going through old letters and photographs, connecting with distant relatives by telephone and email, and collecting clues here and there through a myriad of sources in an effort to dig up the family roots. 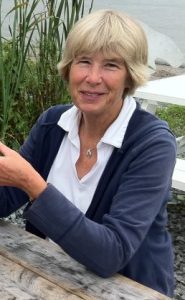 While those intentions are unquestionably noble and beyond reproach, piecing together the puzzle of the past is not without its challenges; an overload of information comes from all directions, be it from family members weaving wild tales and waving historical documents, or via a wave of ever-expanding and accessible online resources such as surname searches, ancestral forums, home DNA kits, and the like.

In that regard, Mom has done well to sift and sort through her mother’s family history; originally from County Kerry on Ireland’s plush southwest coast, the Dunphys scattered like seeds in the wind across Eire, into the U.K. and, later, North America. I have written extensively about those roots in previous editions of Celtic Life International.

But what of her father’s lineage? Truth be told, we have but tidbits of information – at best, scraps and snippets of the Smart saga, held together with numerous, albeit much unsubstantiated, family lore.

Some of that narrative has been supported by online research, including everything from simple Google queries to accessing parish and census records, to deeper – and sometimes darker – dives through sites like Ancestry.com.

And though all those portals into the past are essential components to better understanding one’s history and heritage, there is no substitute for the real-life, real-time experience of visiting the land of one’s forebears.

Alas, here I am, in the magical, mystical kingdom of Donegal along the stunning and serene northwest coast of Ireland, looking for that missing, long-lost link between the Magees and the Smarts.

I have been here before; first for a few days in 1989, then again briefly in 2015. On both occasions, a few breadcrumbs of my grandfather’s past were tossed my way – just enough to temporarily satiate my desire, but not enough to quell my drive to know more.

More than facts, it was then – as it is today – a feeling of belonging that brings me back; a ‘familiarity’ of ‘family’ that runs in my blood.

This is my homeland, the place I was born in
No matter where I go it’s in my soul
My feet may wander a thousand places
But my heart will lead me back home to my Donegal…