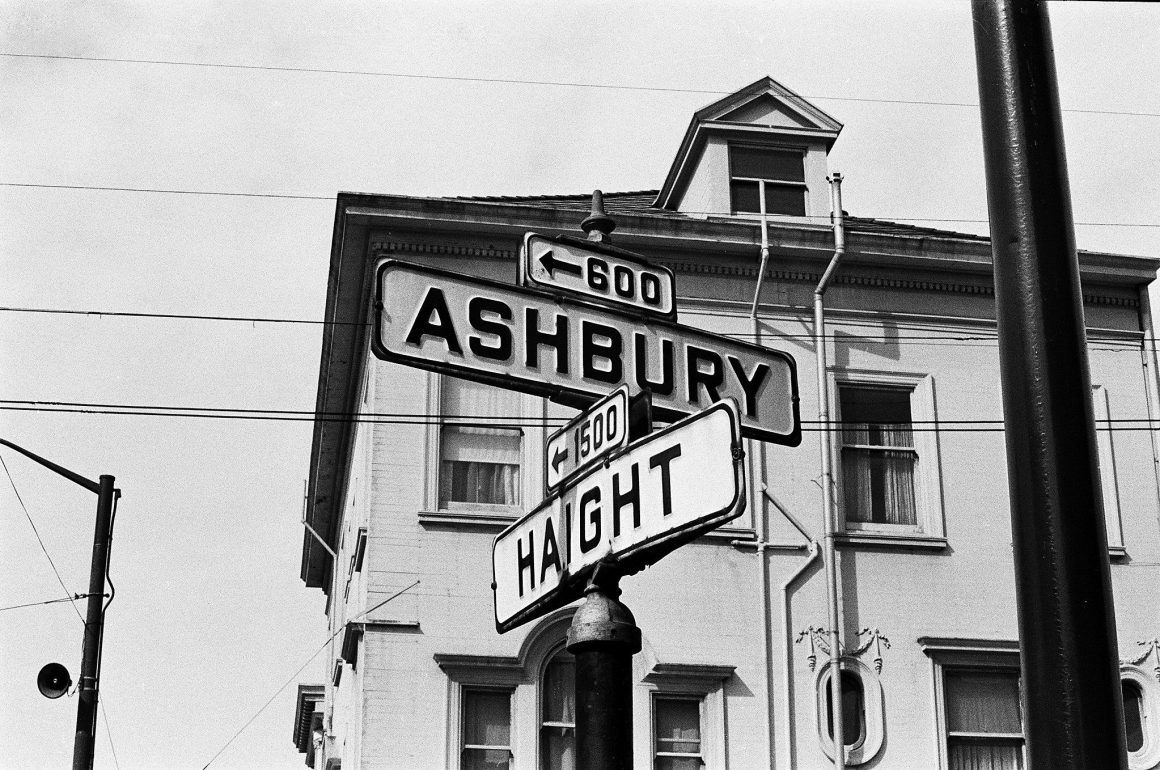 Although he is not Celtic by birth, Canadian author Peter Moreira comes by his gift of storytelling honestly.

“Biologically, I am 25 per cent Portuguese and 75 per cent British,” he shares over fish ‘n’ chips at a downtown Halifax eatery. “But culturally, I am from Nova Scotia. I am also a member of the Presbyterian Church, attended St. Andrew’s College, attended Queen’s University (home of the Gaels) – so there is a heavy, heavy Scottish influence there.”

“I have learned a thing or two about writing over the years,” he smiles. “I have become more disciplined. I know that what you delete is as important as what you write, and that great writing means leaving out good writing.

“In fiction, using plot to bring out the traits of a great character, and using the actions of your characters to drive a great plot is what makes a great book. There has to be the interplay between the two.

“Inspiration can give you lots of ideas, but most of them will get turfed out over time. Writing is a matter of grinding it out day after day.”

The author was inspired to pen his latest effort, The Haight, after cross-continental trips. 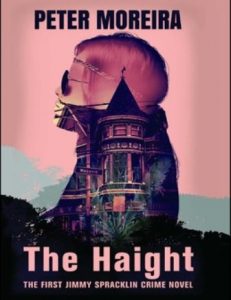 “I hitchhiked to San Francisco twice in 1981 and fell in love with Haight-Ashbury. They didn’t have the hippie industry there at that time like they do now, but I never got the place out of my mind. Twenty years later, I was looking for something that publishers might be interested in, so I asked myself what I would like to read. The answer: a ‘whodunnit’ with hippies. So I set it in Haight-Ashbury.”

He admits that piecing the work together was not without its challenges.

“I had tried – with no success – to write literary novels for years, and so I thought that I might try my hand with something easy like pulp fiction. Huge mistake. Crime fiction is a highly-disciplined and difficult genre, and you have to be at the top of your game to do it well. The greatest challenge was learning about the genre and creating a page-turner. I really learned to respect authors who do it well. The second most challenging aspect – which I learned from reading the books of my friend Pamela Callow – is the importance of the protagonists’ emotions, even in a hardboiled detective novel.

Understandably, he was quite nervous when it finally went out the door.

“Whenever you finish a book you are blind to its flaws until someone – usually your spouse – points out the weaknesses. Then they are too obvious.”

Despite those concerns, the response has been beyond satisfying.

“Fantastic. I am getting great feedback on The Haight. All five-star reviews on Amazon so far. It’s nice to have worked so long on the book and finally produce fiction that people like.”

A sequel, he notes, is already in the works.

“I am now wrapping up the second draft. It will take place about three weeks after Book 1 ended against the setting of a rock concert on Hippie Hill in Golden Gate Park. And it will begin – surprise – with the body of one of the characters from The Haight.

Book 2 in The Haight series might be front and centre right now, but Moreira has other tales to tell down the road as well.

“I really want to write the history of my mother’s family. The MacKeens came to Nova Scotia in 1760 and there is a great story in their history. I have done about 80 per cent of the research already, however I must make the time to do the rest and tell their tale.”