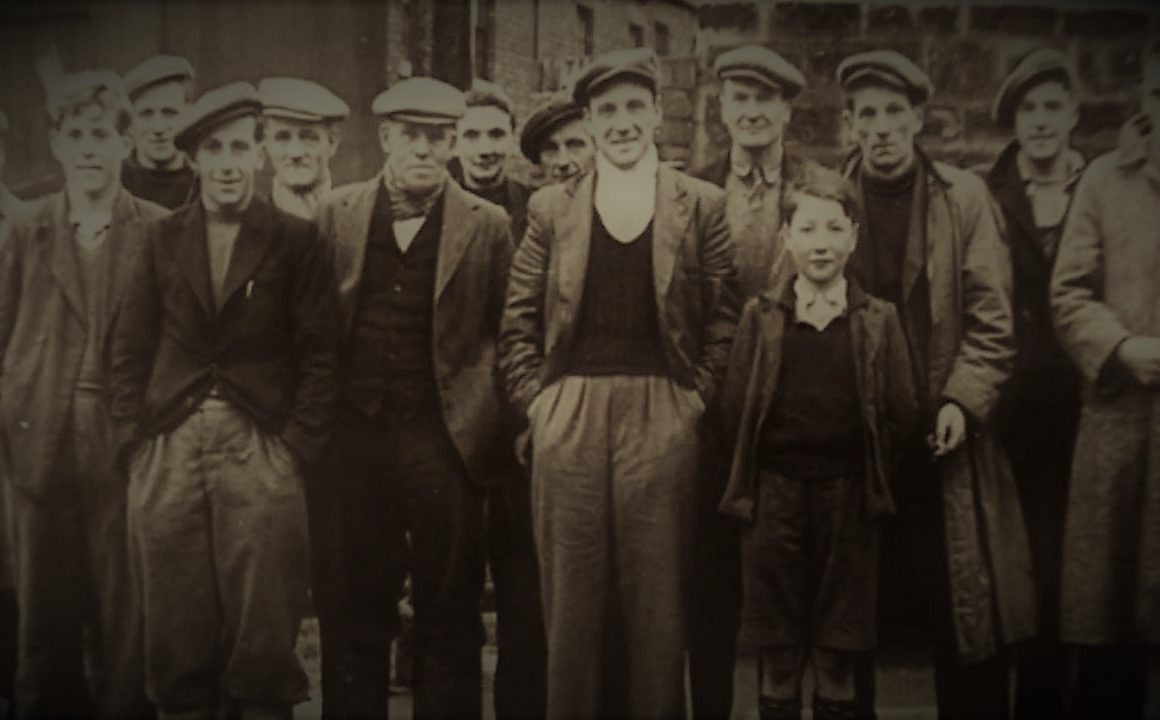 In a tiny thatched-roof cottage in St. John’s Point, a small seaside community near Killybegs, Cyndi Graham pumps the pedals on a 200- year-old loom, weaving wool and tweed threads into sweaters, throws, hats, mittens and other accessories. 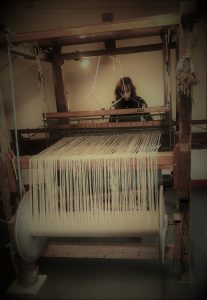 “Some of these pieces can take days, and even weeks to complete,” she explains. “The ancient art of weaving grew out of necessity here hundreds of years ago; the damp and cold of winter months would have taken their toll in an area like this. And even if you had a turf-fire going in the homestead, you would have had to bundle up.”

Just a few miles up the road, the Glencolmcille Folk Village Museum, a bundle of six small cottages – known as a clachán – is perched on a hillside overlooking the sandy curve of Glenbay beach. Each cottage recreates a different era of Irish history, from the 17th, 18th, and 19th centuries.

“The homes have been refurbished to appear as they would have back then,” notes curator Margaret Cunningham. “Many of the furnishings – the beds, the tools for the fire, the loom, and so forth – are original era pieces, donated by residents from in and around the area.”

The revamped village grounds are stunning, awash in colourful foliage.

“Conditions then would have been challenging – the weather and climate along the coast can be unpredictable, and a wild storm can still sweep in very quickly. Inhabitants would have had to be quite resourceful and work together as a community just to survive the elements.”

Those conditions would have been even more pronounced at nearby Slieve League (Sliabh Liag), along the region’s 2600-kilometer Wild Atlantic Way route. At 601 metres, the beautiful bluff has some of the highest, and most rugged, sea cliffs in Ireland – almost three times higher than the better-known Cliffs of Moher in County Clare.

“It offers some of the best coastal views in the country,” shares local guide Paddy Clarke, who – along with his wife Siobhan – runs the Slieve League Cliffs Centre. “In past times, people climbed up here to look out over the sea, sending prayers to recently departed or long-gone family members who sailed to the U.K., North America, Australia, or New Zealand.” 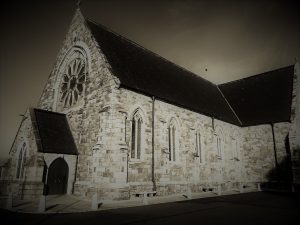 Prayer continues to play a role in Irish life, though – like elsewhere – interest in religion, and thus church attendance, is dwindling.

“The older generations still attend Mass on Sundays here,” says Donegal born-and-bred tour guide John McGroary, outside of The Church of the Holy Family in the picturesque village of Ardara.

“At one time, a place of worship like this was the hub of the community; from baptism to burial, the Church was where the local population gathered to celebrate or mourn.”

“The majority of the population would have been Catholic, with Celtic roots,” he continues. “The two movements assimilated over time, and the cross is an amalgamation of their respective symbols. Most people don’t know this, but many of our current religious rituals find their roots in ancient Celtic rites.”

After mass, it would not have been uncommon for the families to gather at a nearby pub.

In Teelin – home of the rustic, though recently renovated whiskey distillery of the same name – The Rusty Mackerel serves up scrumptious seafood chowder and hearty soda bread.

“So, this is very much what the local diet would have been here for generations,” says pub manager John (the Miner) Byrne. “People would have harvested the soil and the surf for basic ingredients, and most of the meals would have been some sort of variation on fish, wheat and potatoes.”

A proper Sunday meal would not have been complete without a proper beverage.

“Poitín would have been quite popular,” he adds, referring to the long-imbued illegal Irish moonshine. “Over time, more refined spirits like whiskey and beer would have replaced that on the menu.” 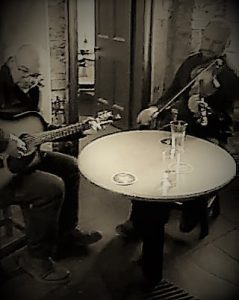 Inevitably, fiddles, guitars and bodhrans would have led patrons through now-classic melodies.

“Aye, that still happens,” smiles Byrne. “We’ve a full house of locals and tourists here most nights, enjoying a wee bit of the “craic” with traditional tunes.”

As if on cue, I am handed a guitar and, as Byrne joins in on fiddle, we begin jamming a sloppy – albeit spirited – version of The Waterboys’ neo-trad “Fisherman’s Blues.” With the first few bars, I am carried away to another era – magically and musically transported from present to past and back to present – where time still stands still.

This is where we walked and swam
Hunted, danced and sang
Take a picture here
Take a souvenir