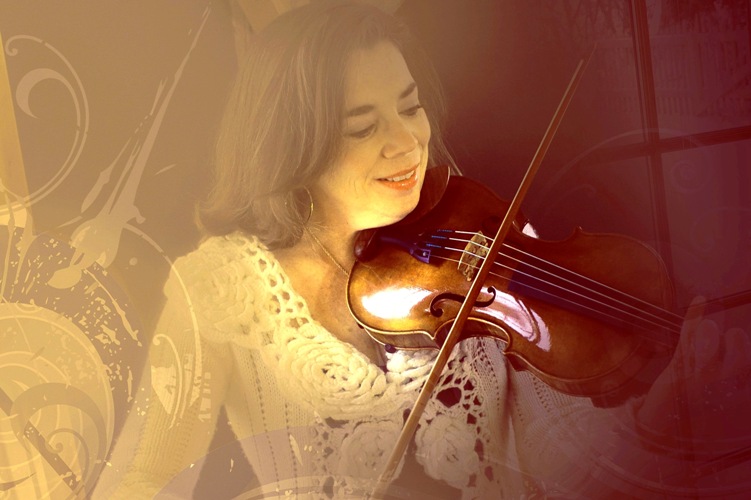 Jeanne Freeman first picked up the violin as a child, but it wasn’t until later that she began playing Irish fiddle style.

Her interest in the fiddle was first piqued during an Irish music session led by Donegal-born fiddler P.V. O’Donnell, who was then living in Connecticut.

Freeman already had years of experience in classical music, and had some early American fiddle in her repertoire. Still, she realized “that to understand the style and nuances” of the Irish fiddle, she “needed more intensive instruction.” She began studying with O’Donnell soon after.

“It’s harder than you might think to make the transition from classical to Irish,” she shares via email. “I learned so much from him about bowing, phrasing, rhythm, the music in general. It was all taught by ear, tune by tune, and that was a new and welcome experience for me.”

Though O’Donnell passed away six years ago, Freeman says her late mentor often crosses her mind. Over hundreds of sessions together, the two made many memories and became close friends. 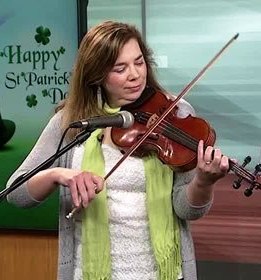 “He taught me so much and I am forever grateful for the gift of music he shared.”

Freeman shifted from student to teacher, hosting a weekly traditional Irish music session in Hartford. She also founded the Connecticut Academy of Irish Music in 2013, where she is still acting director.

“As I got farther into Irish music, I often wished I’d had a chance to find it when I was younger.”

Growing up in New Jersey, there was little, if any, traditional Irish music presence.

“I began wondering how young people here in Hartford would find it. Also, I noticed some years ago that most sessions involved few, if any, young players and I wondered who would be playing the music and leading the sessions in 20, 30, or 40 years. It seemed important to cultivate a younger generation.”

Larger metropolitan areas such as Boston or New York weren’t lacking music communities and schools, but Freeman saw the need for such a thing in Connecticut. She spoke with fellow musician John Whelan about the idea, and he jumped at the opportunity. So far, the response to the academy has been excellent.

“The hope is especially to welcome and foster younger players so they can discover their own love of Irish music, make connections with other young people, have fun, and carry the tradition forward,” says Freeman.

She adds, however, that the school teaches students of all ages and skill levels, both through group or private lessons. The key, she continues, is to teach players “how to practice.”

“I believe the teacher doesn’t make you better, that you make yourself better by practicing properly – but it’s the teacher’s job to point you in the right direction.”

“It’s easy to tell someone they are out of tune, or their rolls or triplets are off, but unless you show them how to correct it and what to listen for in their own practice, you haven’t really helped them. A lot of it involves breaking everything down into the smallest parts and tackling each one separately. I teach almost entirely by ear, although reading music is an important skill, so I help with that if needed.”

Freeman also hones in on the basic mechanics of playing the fiddle, and spends a lot of time helping 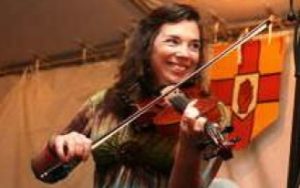 students with their bow techniques. This includes “bow placement, pressure, length of the bow stroke, where and how to attack a note, add slurs, and create good rhythm.”

When it comes to playing airs — a type of melodic composition — bow technique is particularly important.

“One of my most rewarding moments as a teacher came last summer when a student qualified for, and competed in, the All-Ireland fleadhcheoil on slow airs – a lot goes into playing them well and I was very proud of her.”

However, there is something that she believes is even more important than technique: the psychological component to teaching. Every student brings something different to their playing, and recognizing that is crucial.

“You need to try to understand where are they in their playing and in their life, why are they doing this, what fiddle habits have they fallen into that are working against them, and how do you help them improve.

“You get to know each as an individual and it becomes a privilege to be on their musical journey with them.”