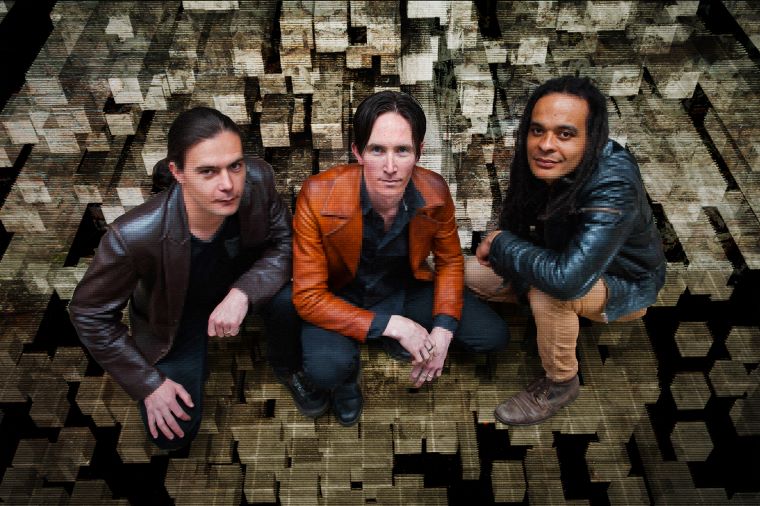 It has been a little while since we last checked in with Plantec (October 2012), the Bretagne-based band whose catalogue of electronic-acoustic fusion songs find inspiration in the Celtic legends and folklore of their own backyard.

On the cusp of the release of their latest album – Hironaat – Celtic Life International spoke with Yannick Plantec, the trio’s founder and guitarist. He says their newest offering takes the group’s sound and style – and by extension, the musical heritage of Bretagne – to an international level.

“The past few years have been really amazing and intense,” he shares via email, “full of meetings, tours, recordings, discoveries, and the pleasure of playing together. Our sound has transformed subtly in that time.”

“Awen (2012) was the fifth Plantec studio album, but the first as a trio with DjiBriL on samples/keyboard, my brother Odran on bombard, and myself on guitar. It was a kind of restart for the band, a mix of electronic and acoustic, in contrast to our previous two albums which were more electric.

“Then we produced Kontakt (2015), an album which was a bridge between Breton dances and our way of making music,” he continues. “That album took us on tour to Africa, India, Japan, and all over Europe. On the Kontakt tour, we started to compose Hironaat.” 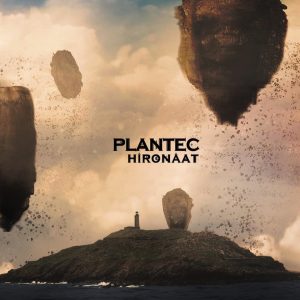 Plantec notes that the inspiration for Hironaat was the simple story of a single life. Alongside the music, he also composed 12 accompanying poems. As such, and though the band has traditionally been known primarily as instrumentalists, the new recording includes the human voice.

“We wanted to integrate a new instrument into our music ~ vocals.”

“We used the poems I wrote as lyrics, and we all sang on five tracks of the disc. Creating a new sound for the group, a new energy with new textures, was a big challenge for us. It was a very exciting time for us as artists, however.”

Vocals were not the only new addition to the band’s sound; their world tour inspired them to collaborate with other artists they met on their travels for three of the album’s tracks.

“We met the two first guests (Jack & Yuji) in Tokyo on tour in Japan. We shared the stage with a band called The Syamisenist who mixed a traditional Japanese instrument called Shamisen with rock power drums. We kept in touch, and we started a new composition, which fit well with their particular sound. They loved the idea of appearing on the album, and so we recorded it together.

“The second meeting was in Bulgaria, at a festival called ‘Without Borders’. Mamadou Diabaté from Burkina Faso was there with his trio. After meeting, we rehearsed together, and the following night they performed with us on stage. Inviting Mamadou to play on Hironaat felt like an obvious step.

“For the third track, we wanted to include female voices from Europe, so we invited Maija Kauhanen and Païvi Hirvonen from Finland, and Morwenn Le Normand and Rozenn Tallec from Bretagne. It turned out to be a wonderful mix.”

Early buzz from those who have heard the album has been very positive according to Plantec, who describes Hironaat’s sound as “wild power, tribal dances, with sonority from all around the world.” He also says the album wouldn’t sound the way it does without having met other like-minded musicians. That sense of global camaraderie, he adds, is helping to preserve and promotes Celtic music.

“The connections we made during this period were invaluable and eye-opening.”

The band was is looking forward to getting back on the road.

“Celtic music is always on the move, I believe, and it is alive in many countries today. We can feel it in Eastern Europe, for example – more and more young people are listening to Celtic music in that part of the world. We have toured places like Finland, Denmark, and Asia, and Celtic music is incredibly popular there. It is really quite amazing.”