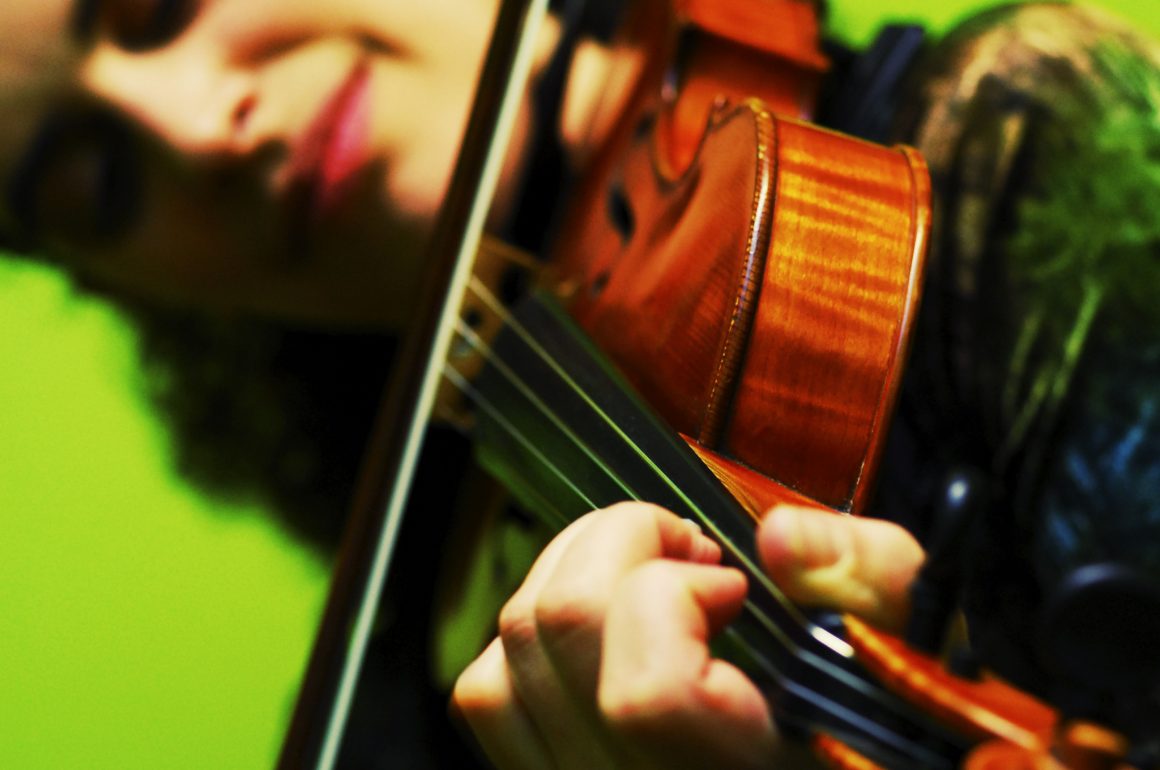 Laura Risk began classical violin lessons as a child, but she didn’t take up fiddle until she was introduced to it through her best friend, Athena Tergis, several years later.

In 1986, Tergis attended Alasdair Fraser’s Valley of the Moon Scottish Fiddling School in California. Risk went along the following year. Fraser, one of the world’s great contemporary fiddlers, soon became a musical mentor to Risk.

“It’s a weeklong summer camp – total immersion in fiddle music,” explains Risk via email. “I have been attending ever since, first as a student and now as a teacher.

“At first, what really drew me to fiddling was the sense of community. At fiddle camp, people stay up until all hours playing music just for the fun of it – it brings people together. I had never seen anything like that before and I really wanted to be a part of it.

“I also loved the musical freedom of fiddling. You learn the songs and study the style, of course, but in the end it’s about finding your own voice and expressing that. Every fiddler has a unique sound and a unique way of playing the tunes.”

Born in San Francisco, Risk has been told that she has a “California Scottish” sound, which, she notes, is “a growing, sub-genre of Scottish fiddling.”

She is “drawn to the sound of older fiddlers” and considers herself a traditional fiddler, although has some diverging thoughts about what “tradition” means. She recently finished a doctoral dissertation in musicology at McGill University in Montreal. The dissertation examines Quebec’s traditional instrumental music “looking, in part, at how the institutionalization of folklore studies and the commercialization of recorded sound redefined folk or traditional music in Quebec in the early 20th century.” 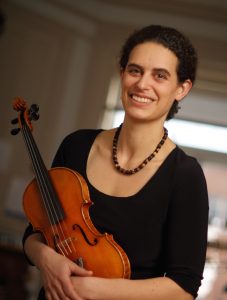 In a way, explains Risk, tradition is more of a construct than something with a factual definition. “When you label music as ‘traditional,’ you’re mythologizing it, in a way, and foregrounding those aspects that tend to remain unchanged. That’s what makes it such a useful tool for association a musical repertoire and a playing style with a national or regional history. Musicians can choose to make music that aligns with the idea of tradition, or that challenges it, or even music that does both simultaneously.

“I find that ongoing dialogue, between the music itself and the idea of tradition, to be a very productive and creative place.”

Risk believes that more young people than ever are interested in fiddling. For her own part, she continues to fiddle because of its avenue to personal expression, as well as the comfort of community.

“Those kinds of connections, when they come, keep me going. I try my best to help build a sense of community and to encourage people who are just getting into it to find their own musical voice.”

Her own musical voice has provided her with many career highlights, including appearances at Celtic Connections in Glasgow, Celtic Colours in Cape Breton, and at the famed Newport Folk Festival.

Her collaboration with Glenn Patterson also holds a special place in her heart. Patterson, a writer from Belfast, teamed up with Risk to produce a CD of local archival recordings for the village of Douglastown, Quebec – a small village at the tip of the Gaspé Peninsula with a strong sense of Irish heritage and a rich tradition of fiddling, singing, and dancing.

At the CD release concert, the village hall was packed with people.

“For the next few days, I heard the CD coming out of cars and in houses all over Douglastown. That was three years ago, and now I hear Douglastown tunes in sessions all the time. I feel lucky and honoured that I was able to play a part in bringing that music to a wider public.”

Going forward, Risk shows no signs of slowing down. This summer, she is co-curating #PerformingResearch series at the North Atlantic Fiddle Convention in Aberdeen with dancer Nic Gareiss. As well, she will be performing at various festivals across the country, and even spending a week teaching in Australia.

“I encourage your readers to contribute to the scholarship fund at their local fiddlecamp – and even to take up the fiddle themselves…it’s never too late.”