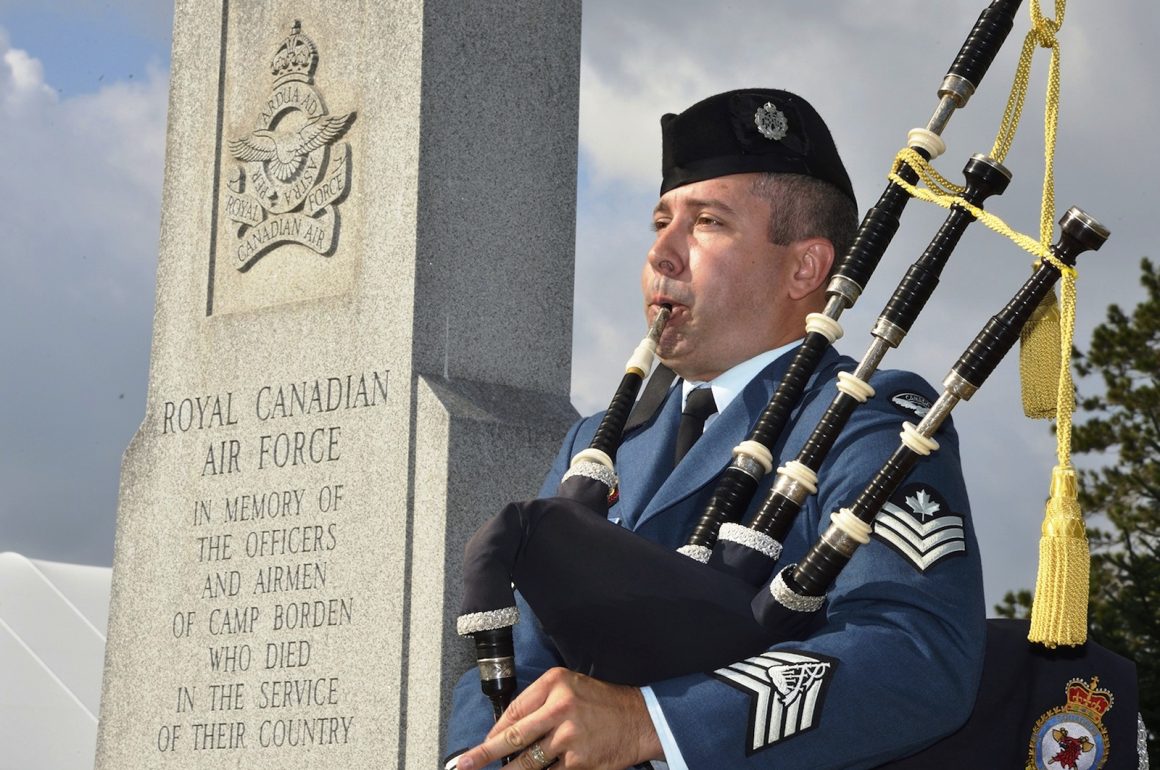 Canadian piper Matt MacIsaac is no stranger to Celtic culture. His parents – who own and operate MacIsaac Kilt Makers in Cape Breton, Nova Scotia – are both of Celtic stock; his mother is of Scottish descent, and his father has Irish roots. His sister, Veronica, is one of the foremost tartan fashion designers in the world.

“Growing up in that part of the country, my family listened to a lot of the popular Irish and Scottish groups of the day,” he shares via email.

As such, MacIsaac – who now resides in Ontario – believes that he was born to play the pipes.

“Piping has always been an important part of my life. Even before I knew how to play, the pipes were all around me. My mother’s three brothers – Kenny, Allan, and Ian Mackenzie – all play the pipes. Listening to them throughout my infancy and childhood inspired me to learn.”

Other influences included Allan and Iain MacDonald from Glenuig, Scotland, and the renowned Dr. Angus – one of the best-known pipers in the world – who lived close to MacIsaac’s grandmother.

“I was fortunate to have had several formative lessons with him when I was young, starting at about the age of 10.”

“I continue to play the pipes because I love it. I haven’t really known anything else besides piping and music. Talk to anyone who plays pipes in a band or on their own, and they will probably agree that it is very much a way of life, rather than a hobby, or even a career.” 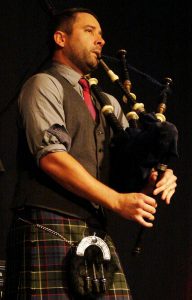 Over the years there have been many career highlights, including winning a Silver Medal at the 1998 Oban Games piping competition.

“Shortly after that, I left competitive piping for a long while and went on the road as a touring musician. Being in Natalie MacMaster’s band when we toured with Bela Fleck and the Flecktones was a massive treat for me, as was recording on several of her albums.”

He admits that a career in music is not without its challenges.

“Making a living when you work in a niche market isn’t always easy. It is certainly rewarding to do something you love as a career, but sometimes it can be difficult to choose between what makes financial sense and what would be most creatively rewarding.

“It also requires a lot of self-promotion and marketing. As a traditional musician, the general approach – whether nature or nurtured – seems to be ‘don’t talk about yourself.’ However, it seems to be a necessity these days.”

MacIsaac currently plays a set of Fletcher drones, and considers himself to be a ‘modern traditionalist.’

“In some ways, I would call myself a traditional piper – while in other ways, not at all.”

“If I am playing in a folk band I sound fairly traditional. In a pipe band, my sound is more modern. But when I am in solo piping setting, I am a modern traditionalist.”

After a recent trip to Edmonton for a workshop with the Edmonton Youth Pipe Band, he was inspired to become more involved with up-and-coming pipers.

“I am honestly not doing near enough at the moment in that regard. I’d like to change that.”

Despite the abundance of daily distractions, he believes that young people are still very interested in piping.

“It’s a bit daunting, trying to compete with sports, devices, short attention spans. But I do think there is still interest out there for young people to join an organization that teaches and promotes musical skills, social interaction, physical activity and discipline.”

In addition to working with students at his home studio – both in person and online – MacIsaac will be busy over the coming year, with a teaching gig at the Gaelic College in Cape Breton in August. He is also the Pipe Major of the 400 Tactical Helicopter Squadron Pipes & Drums, a competitive Grade 2 Pipe Band based in Borden, Ontario.

“On the performance side of things, I will be playing with the wonderful group Beolach from Cape Breton at a few shows, and a new piping album is on my list of things to do. I guess we will see where the year takes me.”