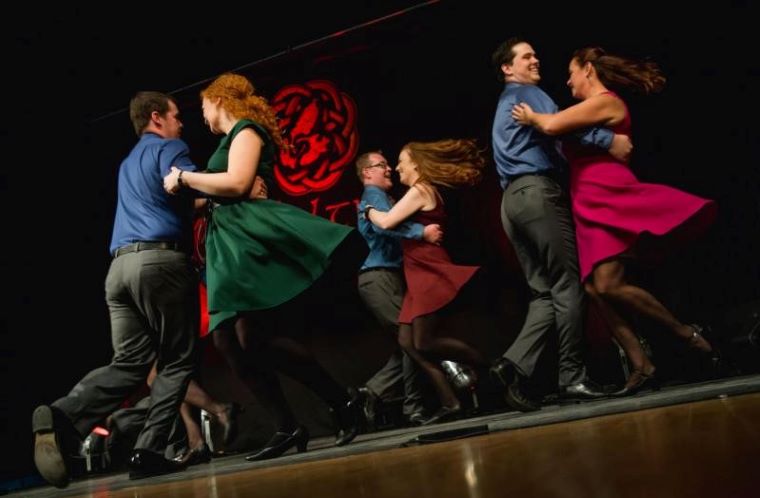 The very best of Cape Breton Island will be showcased during nine days and nights of music and magic, song and dance, scenery and hospitality as Celtic Colours presents 52 concerts and more than 300 cultural experiences in communities across the Island, October 11-19.

The 23rd Celtic Colours International Festivalkicks off at Sydney’s Centre 200 on Friday, October 11 where The Chieftains, Ashley MacIsaac, Tim Edey, Phamie Gow, and The Cape Breton University Pipe Band will get together for The Chieftains and Friends. Nine days later, the Festival wraps up in Port Hawkesbury with one of Scotland’s preeminent Gaelic singers Julie Fowlis and this year’s Artists in Residence Beòlach and Breabach.

Celtic Colours 2019 will welcome back some Festival friends including Heather Rankin, Laura Smith, Nic Gareiss, April Verch Band, Talisk, The Outside Track, The Fretless, Saltfishforty, The Dardanelles, and Ùr: The Future of our Past. And there will be a number of artists making their Celtic Colours debut this year including Kaia Kater, Kinnaris Quintet,Kittel & Co. Finlay MacDonald, and Jenna Moynihan & Màiri Chaimbeul.Of course, there will be plenty of Cape Breton’s finest performers on hand to celebrate the Island’s roots including the Barra MacNeils, J.P. Cormier, Dwayne Côté, Còig, Miller | MacDonald | Cormier, Maybelle Chisholm McQueen, Doug MacPhee, Brenda Stubbert and Joe MacMaster …along with 350 more singers, players, dancers and culture bearers from right here at home.

As youth mentorship and cultural exchange are explored through this year’s theme of “lively youth”, the contribution of one group in particular that has embodied the very nature of these ideals, will be recognized. The concert It’s Not Just a Féis pays tribute

to Comunn Féis an Eilein, an organization which has encouraged the community of Christmas Island to preserve and promote their Gaelic language and culture through Gaelic activities camps, milling frolics, ceilidhs, square dances and an annual festival for almost thirty years now. 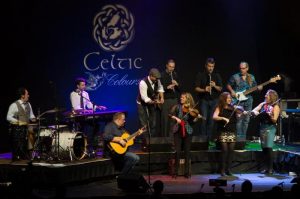 Celtic Colours will also pay tribute this year to Cape Breton fiddler, piano-player and composer Howie MacDonald. Howie incorporates the influences of fiddle legends Winston “Scotty” Fitzgerald, Jerry Holland and Buddy MacMaster into his playing. Shaped by years of touring with the Rankin Family and a lifetime of playing at dances and sessions all over Cape Breton Island, Howie has become a bit of a legend himself. He released his twelfth album earlier this year and we’ve brought together some of the folks who played on the album to pay tribute in the concert This is Howie Do It.

Each year the Festival undertakes special projects that connect music and culture, people, and the land. This year, a special concert will feature established artists from Cape Breton in a mentorship project and concert called Playing it by Ear. It is through the sharing of traditions, especially over generations, that the culture continues to thrive and Playing it by Ear will see generations of artists pairing up to build relationships that will continue for years to come.

With more than 300 community cultural experiences happening in every corner of the Island, there’s plenty of opportunities to immerse yourself in the culture between concerts. Step your way into a square dance, join a milling frolic or play in a session. Take a workshop in dance or fiddle or enjoy a guided walk or a hike with a magnificent view. And there’s nothing like sharing a home-cooked meal. This year there are more than 60 community meals to choose from in your travels.