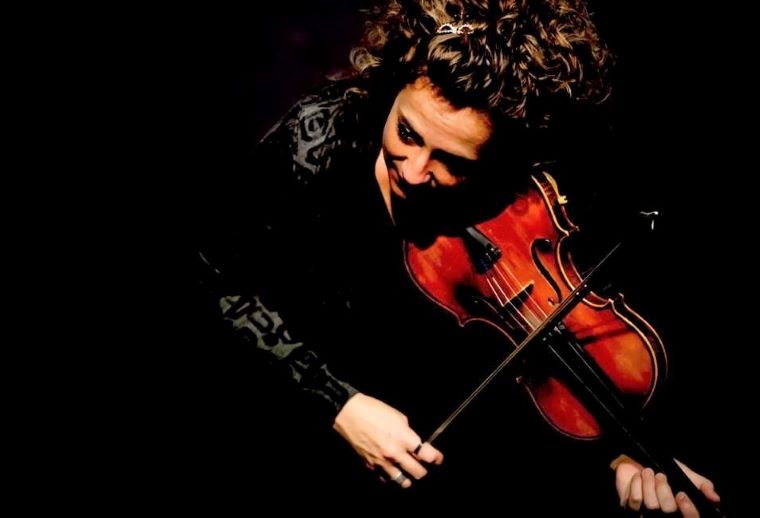 Raised on a Kentucky horse farm by her grandparents, fiddler Liz Knowles was surrounded by Celtic music.

“My grandfather was always singing Irish, Scottish and English songs,” she tells Celtic Life International via email from her home in Portland, Maine. “Even though my Irish heritage is much further back in my family tree, it is no surprise to me that I came to Irish music later in life. My early years were filled with the sounds of modal melodies!”

Knowles first studied classical piano, learning to play under the tutelage of her grandmother. Her interest in the violin began at age seven and continued through to her college years, when her love for the fiddle took over.

“Being in New York, where my college was, it was hard not to ‘run into’ many different cultures, languages, music, and ways of being. At the time, I found myself ready to question the kind of player I wanted to be. Certainly, there was a lot of classical music that spoke to me, but there was a lot of it that didn’t either. I think, most of all, I felt no ownership of it, and felt no connection to its history. And so, my dabbling, my searching, began. 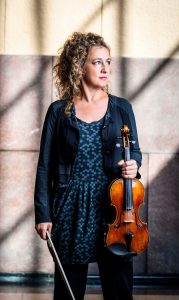 “I first heard live Irish fiddling at a festival out on Long Island. There is no way to describe this first ‘meeting’ of live Irish music without sounding a bit cheesy. I had never heard the fiddle make those kinds of sounds or create that kind of rhythm. The melodies were so reminiscent of what I had heard as a child and were certainly what I gravitated towards in my listening of music in general. I was captivated and knew that this was what I wanted to play.”

From there, Knowles leapt confidently into her career. As a fiddler for Riverdance, she quickly made her mark within the industry, later performing in a variety of venues with several musical groups and even appearing on the popular Irish music and dance show, Celtic Legends. She has also released three full-length albums; two with a side musical project, Open the Door for Three, along with her solo effort, Making Time.

She says her reasons for playing have largely remained intact over time.

“That same delight, awe and fascination with the melodies of Irish music still exist today and is the reason I keep learning, listening and playing.”

Her fiddles – a Guarneri copy designed by Peter Seman of Illinois, as well as a Hardanger d’Amore – are vital components to her unique musical style.

“If ‘sound’ were fabric, mine would be a patchwork made up of all of the experiences I have had in music. It would including my classical training, my time listening and learning the instrument, the dabbling to find myself in music on the violin and through composition and, most importantly – because of the time and attention I have put to it – my deep understanding and love for Irish music. I think I sound like me. But sounding like me in Irish music means that there are remnants of other players – or at least that is my hope.”

Although she believes much is being done to preserve and promote Irish culture and music, she notes that there is a larger conversation at play and that there is always room to further improve.

“Gather any number of people involved in ‘Celtic culture’ and have them discuss what these topics mean to them and you would never come up with a single definition. I am not sure if anyone can perfectly ‘preserve’ a tradition or traditional music. I do believe we should. I think of myself and the musicians I know as carriers of tradition. Not one of us holds it all, knows it all, or can protect it all but I believe part of the privilege of playing traditional music is making sure that it is here to carry forward after we are gone. We need to start having more of these conversations.”