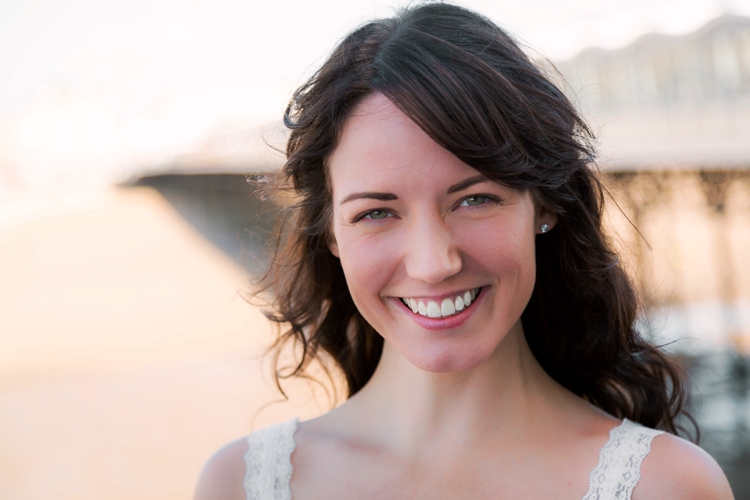 It has been over two decades since Mhairi Calvey made her cinematic debut as the beloved young Murron in the six-time Oscar winning film, Braveheart.

The Glasgow-native has since appeared in a myriad of critically-acclaimed movies, including the drama-thrillers, Any Time Now and Five Pillars. The past two years have been particularly eventful.

“I recently filmed an action movie called Eden Grey,” she tells Celtic Life International. “The protagonist was a bit of a female ‘Jason Bourne’ type, so it was a lot of fun. It was a dream role, as I am trained in Krav Maga martial arts and I had the opportunity to put my fight skills on camera. I also filmed in the sci-fi series Horizon – the set was incredible and the script was full of emotion.”

Last year, she played the lead role in the science-fiction conspiracy film, Abduct. 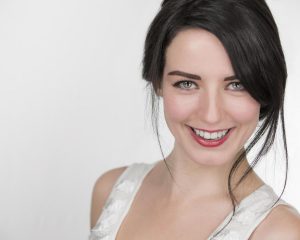 “It is about a girl named Crystal who believes she killed her family as a child and is now on the run from aliens and government spooks.”

“I think fans of the X-Files will really enjoy it. It is packed with effects and action moments – plus it has a few twists and turns.”

Calvey enjoys challenging and gritty roles that are often written for men. She was attracted to Abduct for the uniqueness of both the character and the narrative.

“It was a genre I had never done before, and the script offered me the chance to research a lot of new and fascinating subjects. There is one scene in particular that really drew me to the character – her monologue. I don’t want to give too much away, but when I read it I just knew that I wanted to play the part. It gave me a really interesting back story to work with.”

The film became available to order via Amazon Prime and several other outlets in the U.K. earlier this year. It will soon be available via more platforms globally, including in the USA.

More than ever, she believes, the art of film plays a vital role in both the lives of individuals and the well-being of society as a whole.

“Acting and film are important worldwide. It gives people the chance to express themselves, to connect to others, and to inspire people. Art focuses on the good in the world and I think we need more of that.”

She points with pride to the cultural boom in her homeland.

“There is a brilliant culture and art scene in Scotland these days, with wonderful theatre, film and TV. Things like Outlander have really given our amazing and talented people a brilliant opportunity to shine. It is all beautiful, epic-scale work which showcases our heritage and culture. It’s really exciting.” 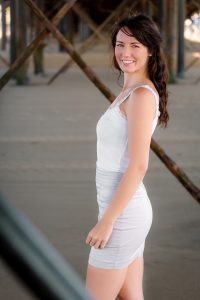 Further support for local communities, and involving the younger generations, are two areas she believes could be strengthened back home.

“I know some wonderful and creative individuals and groups who could always do with extra support. It would also be inspiring to see more funding open for Scotland-based independent film and theatre. There are many great actors and crew based in Scotland, and it would be wonderful to see more opportunities open up for them.”

Next year will also be productive for Calvey; along with the extra work brought about by rekindling her modeling career, she already has a number of screen projects lined up.

“I have been quite fortunate to do some brilliant independent movies, but I really want to make the move into television. I have done a little bit of TV work and really enjoyed it. It would be rewarding to do more, perhaps something along the lines of Outlander or The Crown. Both those series really inspire me. I would like to travel more with work as well, maybe film something or do a play abroad. Learning about other art and cultures fascinates me. I’ve got some other feature films on the go as well, which I can’t say too much about at the moment, but I am really excited about them.”