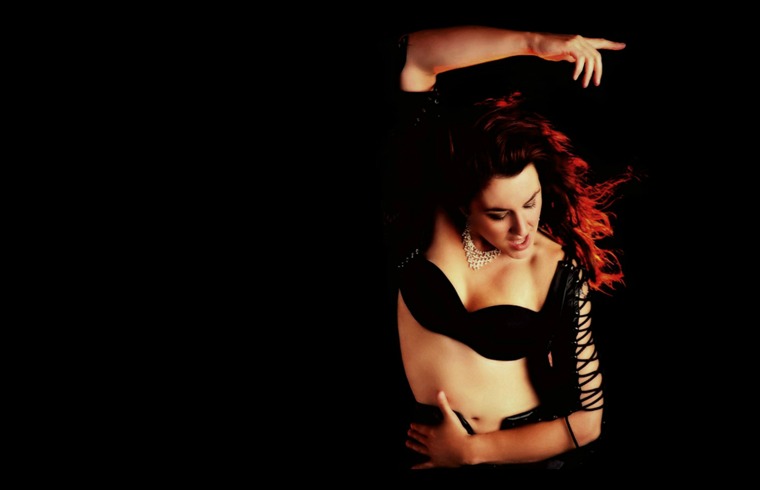 It was the Spanish style of flamenco that first captured the heart of Prince Edward Island-based dancer Paula Roberts. However, she eventually tapped into her Irish roots as well.

“I grew up with a French-speaking mother and an English-speaking father,” shares Roberts via email. “Interestingly, though, both of my grandmothers had parents who were born in Ireland, and perhaps that is why I have always been drawn to Celtic history. My grandmother on my mother’s side told me that her father, Thomas Galy, came to Canada from Northern Ireland and worked on the railway in the 1930s. He and his French wife had four children. When my grandmother was four years old, both her parents left for Ireland and abandoned their children. All four children were adopted by French families. Although I was born in New Brunswick, I spent the majority of my childhood and adulthood living on Prince Edward Island, a place that is steeped in Celtic traditions.”

“I remember feeling the passion, like a moving musician,” she recalls. “Later in life, I picked up the art of choreography when I was doing gymnastics in school. My coach would laugh at how much detail I would incorporate into the choreography of my gymnastic routines. I always knew that dance was in me. I used to get together with friends and have dance-offs, and they tried to prompt me to do solos for their friends and family members. Even though I was flattered, I never took it seriously.

“There was a singular moment, however, where I recognized the dancer in me ~ one that set me on a path that gave me a reason for being, and let me live an inspired life.” 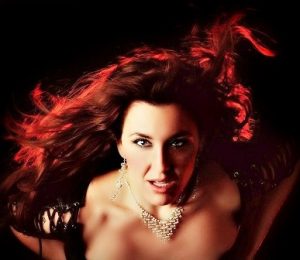 That awakening came in 1997, when Roberts was staying with her grandmother in New Brunswick, working at a convent. After watching Michael Flatley’s televised performance of Lord of the Dance at that year’s Academy Awards, there was simply no turning back.

Soon after, she rented a Lord of the Dance tape and began to seek out Irish dance instructors. And while she couldn’t find anyone proficient in that particular discipline, she did find a flamenco teacher and a ballet teacher. Roberts’ own determination – and a friend who shared her interest – eventually allowed her to learn the Irish style.

“I studied the Lord of the Dance tapes for hours and hours. I got a pair of tap shoes, and then a pair of Irish shoes. Even though the Irish shoes were clunky, and it took some time to figure out how to use them, the possibilities excited me.”

A couple of months later, while working at an Inn in Stanley Bridge, PEI, fate intervened.

“Once again, synchronicity – even perhaps divinity – would reveal itself to me,” remembers Roberts. “A girl I was working with at the time just so happened to be a very experienced step dancer and teacher. We became friends, due in large part to our shared love of both Lord of the Dance and Riverdance. For us, these shows were like the biggest thing in the world.”

Since those early days, Roberts’ hard work has brought her to places she only once dreamed of, including New York, Las Vegas, and Toronto. She even landed a private audition for Riverdance. She’s had multiple solo shows on PEI, sharing her own brand of creative choreography with captivated audiences. One of her most memorable experiences took place in Dublin, Ireland, where she performed at a private conference for the FBI.

“That was the first time anyone had ever asked for my autograph.”

Although she notes that “any opportunity I have to share dance on stage is a career highlight for me,” she is still in hot pursuit of her biggest dream – “to create and choreograph a world-touring dance show.”

“It has been a long journey, but I feel as excited about the prospect of fulfilling that vision now as I did when I first started – perhaps that is the bit of Irish in me that stubbornly doesn’t give up!”