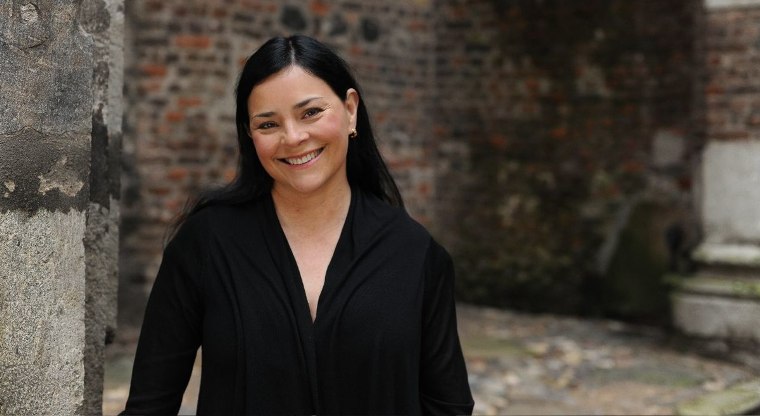 Diana Gabaldon’s Outlander books are loved for the way she captures the history and culture of the Scottish Highlands.

The award-winning American author says that she first worked on the Highland’s dialect by listening to tapes and CDs by Scottish folk singers.

“You can pick up quite a lot of the dialect from the song lyrics themselves, but even more from the live performances, where you hear the band members chatting with each other and with the audience in between numbers,” she shares from her home in Scottsdale, Arizona.

Gaelic proved more of a challenge. Gabaldon incorporated small amounts to represent the language spoken in the Highlands during the 18th century and, early on in the series, she was pleased to receive a letter from Iain Taylor, a native Gaelic speaker from the Isle of Harris.

Taylor said he could tell Gabaldon was relying solely on a dictionary for Gaelic terms and he offered to help her, to which Gabaldon replied, “That would be wonderful Mr. Taylor. Where have you been all my life?” Since then, Taylor along with Catherine MacGregor and Catherine-Ann MacPhee, have helped Gabaldon with Gaelic translations. 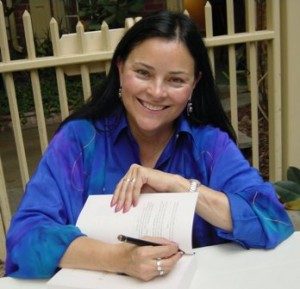 Gabaldon is now a New York Times bestselling author and her Outlander series and its offshoot, the Lord John Grey series, are published in 29 countries and 26 languages.  It all began in the early 1990s with what Gabaldon calls her “practice novel” – a work she started after watching an episode of the BBC science fiction series Doctor Who, set during the year 1745, and which featured a “fetching” young Scotsman. The scribe immediately went to the library at Arizona State University, where she was a professor-researcher specializing in scientific computation and quantitative ecology, and typed the words, Scotland, Highlands, 18th century, into the card catalogue.

After intense research and self-discipline (she wrote while working full-time and raising three children under the age of six) she found the courage to share her practice novel with a CompuServe Literary Forum. Outlander, known as Cross Stitch in the UK, was released in 1991.

The book’s success soon meant Gabaldon needed to write additional books, and she told her husband the time had come to visit Scotland.

“It was wonderful – it was actually exactly the way I’d been imagining it,” she said, adding that visiting Scotland allowed her to absorb many realistic details. For instance, at Loch Ness, the writer was amazed to see white swans swimming around the headland.

“I would have never imagined in a million years there were swans on Loch Ness,” she notes.

Of course, given the immense success of the STARZ Outlander television series, Gabaldon has returned to Scotland many times in recent years. Nowadays, a handful of Scottish companies run Outlander-themed tours, and Celtic fusion band Uncle Hamish and the Hooligans has composed a song based on the series.

She prizes the positive response she’s received from Scottish readers, and is now an honorary member of Clans Fraser, MacKenzie and Anderson. She was thrilled when she visited an Edinburgh bookshop and saw her novels in the Scottish Fiction section.

“I found the manager and said, ‘I’m really pleased that you put my books there.’ And he said, ‘Well we thought Gabaldon was such an odd name it might quite well be Scottish!’”