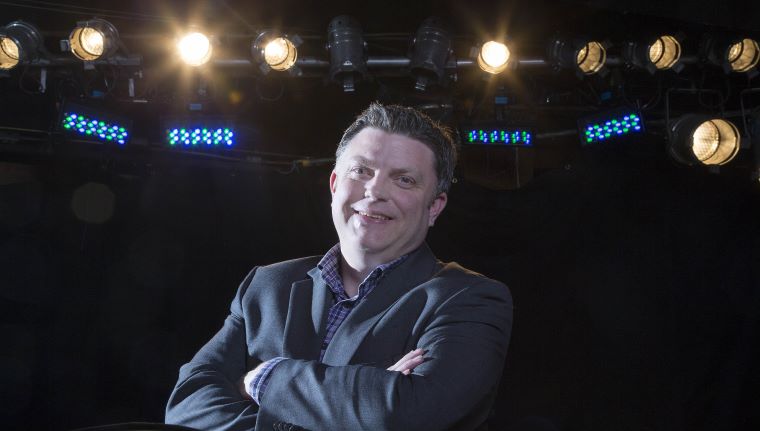 The Royal Nova Scotia International Tattoo’s new managing director is in it for the long haul.

The world-renowned event – which begins this weekend – recently named Scott Long as its new managing director. And, given his history with both the bagpipes and big productions, the fan-favourite Atlantic Canadian institution is in very good hands.

“I have been involved in music my whole life,” says Long over the phone from his home in Halifax. “I started as a bagpipe player, playing in various pipe bands and went on to play folk music with the likes of (fiddler) Ashley MacIsaac for several years.”

Long’s past experiences both on and off the stage eventually led him to a full-time position as the executive director of Music Nova Scotia, a spot he held for a full decade.

“A big part of my job over the last 10 years, and continuing-on now with my new position, is the administration of non-profit organizations in the cultural sector. With that gig comes a lot of event planning and marketing. To be honest, I wasn’t actively out there searching for new employment, but when I saw that the Tattoo was looking for someone, I thought that it would be a great fit for me, given my background.” 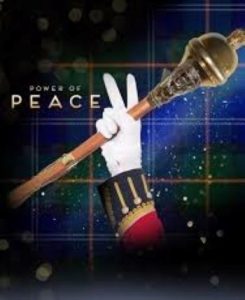 Long is beyond thrilled to be involved with the time-honoured Tattoo. The things he holds closest to his heart – traditional folk music native to this region and putting on big spectacles honouring the genre – is ingrained into the DNA of the event. He hopes to bring some fresh ideas to the yearly spectacle.

“It is going to be a healthy balance of respecting and presenting the tradition of the show, with a mix of new, exciting entertainment that is geared towards families. We want to make sure that we are getting that message out there – that this is a show for the whole family.”

To that end, messaging is a big focus of his new position. The Tattoo has garnered a loyal following over the years, but like any cultural organization, it cannot afford to rest on its laurels. As such, Long’s top priority is to grow the event’s visibility both within and outside of the immediate community.

“My goals are to help with the marketing side of things, find new audiences, expand our audience demographic, and sell a whole bunch of tickets to the show. We have a great brand and an excellent image that is respected far and wide, but there is always opportunity for new growth.”

Long says that audiences will love this year’s show.

“A big part of show business and entertainment is the element of surprise. Audiences can expect the traditional aspects that have always been a part of the show, but they will also enjoy some new, exciting family entertainment that will keep them on the edge of their seat.”

This year’s theme, he explains, is “the power of peace.”

“We will be celebrating the role that the Canadian Armed Forces – and other first responders like the RCMP – have played throughout the history of Canada; promoting peace in all its forms. It is a timely message these days, given how divisive the world can be.”

Long has already hit the ground running in his first season at the helm, though he knows it will take time for him to make a lasting impact on the overall shape of the Tattoo. However, he expects to be around long enough to make those changes.

“I am not going anywhere – I just got here,” he laughs. “I hope to be here for as long as possible. In the years to come, I want to have some meaningful input into the creative process of the show.”