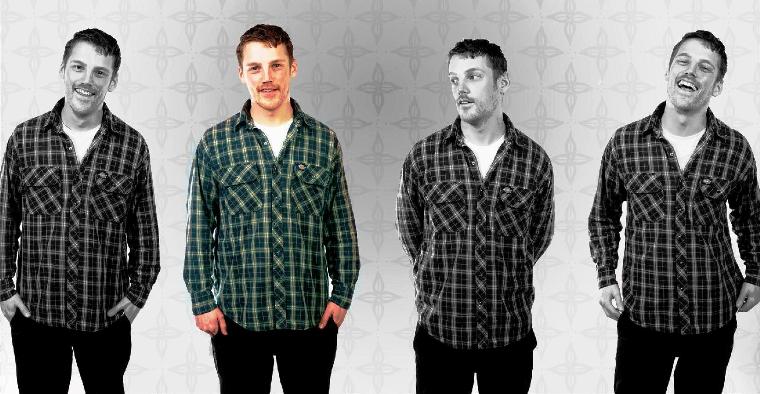 “I think one of the biggest challenges is that sometimes Celtic music and electronic music just don’t work together,” shares Jay Andrews via e-mail. “For this new sound, I have really had to look everywhere I can for inspiration, and it comes from the oddest places.”

A percussionist currently based in Toronto, Andrews has performed both as a solo artist and in collaboration with other musicians across Canada. His musical ventures started in his hometown of Halifax at the age of 7, drumming in local and area pipe bands. Within a few years, he was composing his own drum scores, soon after trying his hand at the turntables.

“When I started DJing at 17 I really took an interest in doing my own music and projects,” he says. “I began producing mashup music for another show I performed called ‘Sticks’, and then I started making my own beats and productions.”

Andrews’ interest in “mashups” came from a love of blending two musical genres together. Perhaps it is no surprise, then, that his recent effort is a blend of two worlds that don’t, at least on first consideration, necessarily line up. 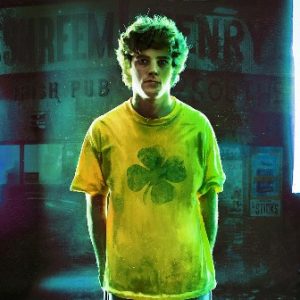 “When I was growing up, my Celtic music CDs were right beside my hip-hop and pop CDs.

“I have always been drawn to a really good ‘trad’ tune, and I enjoy making contemporary electronic music, so thought I would try it.”

Rawlins Cross, The Rankin Family, Natalie MacMaster are just a few of the East Coast artists he grew up listening to. Even as his sonic horizons expanded to reggae, hip hop and dance, the love of Celtic music never left him.

“I started mixing old recordings with electronic music, and then began playing electronic drums, beat boxing, and cajon with different fiddlers on the east coast. I would play a Celtic gig from 8pm-10:30pm, hop in my car, and DJ a club from 11pm-3:30am. After a while something had to give, so I began writing my own Celtic remixes.”

Andrews was fortunate to collaborate with one of his biggest influences, Cape Breton musician Ashley MacIsaac, producing the fiddler’s latest recording, FDLR, and touring with him across North America. He’s come full circle, he says, blending all his past musical experience together.

“My goal has always been to bridge the gap between traditional Celtic music and current electronic music trends and sounds,” he continues. “I want to take the traditional Celtic songs from my childhood and create a soundscape around them which covers a much larger sonic spectrum than is normally heard in that particular genre.”

He keeps an open mind during his creative process, seeing challenges as opportunities. There aren’t many other people dabbling in Celtic fusion – perhaps only Afro Celt Sound system and Martyn Bennett – so Andrews allows the ideas to flow freely, with limitless possibilities. The results are powerful; big, low-end drums and synthesizers contrast against traditional Celtic melodies, showcasing Andrews’ vocal percussion as well as his drumming.

“I’ve always felt a lot of emotion when listening to traditional Celtic music, and I want to magnify that experience and create something bigger from it.” 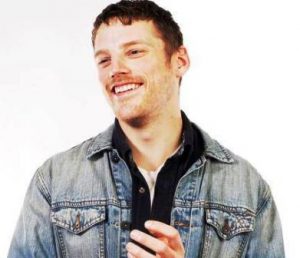 He also hopes to better connect Celtic and contemporary music lovers. If public response is any indication, he has succeeded, with positive feedback coming from listeners, young and old – including everyone from rappers to fiddlers – and even those who aren’t familiar with Celtic music.

“It’s awesome to see people really taking an interest in a new project that’s so close to my heart…something I created. It blows my mind!”

In the coming months, Andrews will continue to promote Shreem and raise awareness of Celtic remix music across the country, showcasing the album through concerts akin to a “non-stop Celtic music party” with a stage full of live fiddles, step-dancing, beat boxing and electronic looping.