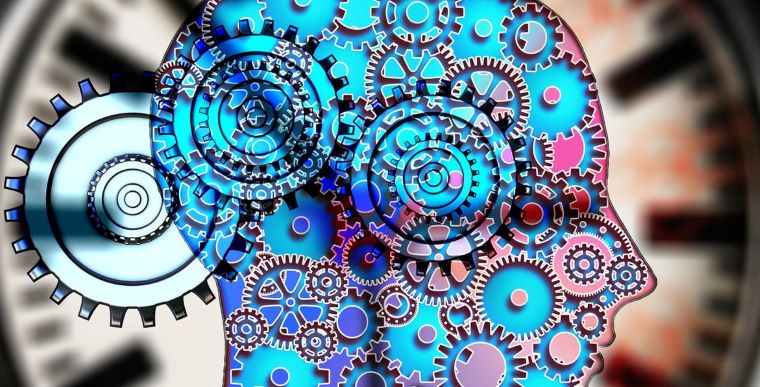 I was first introduced to the 12-step community in the fall of 1991, after hitting rock bottom in both my personal and professional lives. It took me a year of “research” before I became so sick and tired of being sick and tired that I finally surrendered and put the bottle and the needle down for good.

It wasn’t easy – setting aside my false pride and asking for help was humbling, even humiliating. Thankfully, the right people came along at the right time, happy and willing to share their experience, strength, and hope with me, and I remain grateful for their ongoing support.

One of my early mentors in recovery often spoke about the importance of anonymity and urged me to keep my status as a card-carrying member of the “program” to myself and a close circle of family and friends. He explained that there was still a stigma attached to “problem” drinkers and dopers, and that there remained many who continued to typecast alcoholics and addicts as “bums & junkies.”

As such, those who suffered from dependency were often seen as derelicts and dregs that tore at the moral fabric of society.

Much has happened in the fields of alcoholism and addiction since then, and today we recognize and respect dependency for what it really is – a matter of physical, mental, emotional, and spiritual health. Thus, it is not a moral issue – it is a disease, a condition – and, over time, we have learned to view the afflicted as “sick” people – not “bad” people – no different than the way we might see someone who lay ill in a hospital bed. 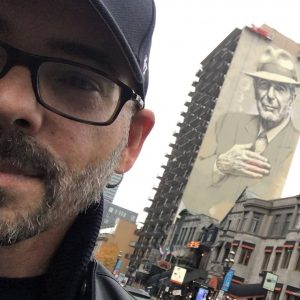 It took decades of discussion (the 12 steps were first written and adopted in the late 1930s), but today our perception of alcoholism and addiction is radically renewed, and there are more resources available than ever before. With over 300 types of 12-step programs around the world, tens of thousands of meetings weekly, affiliated support groups, rehabilitation centers of all sorts, advances in medical treatments, dependency therapy, and a slew of online options, tens of millions of people are now living healthier and happier lives.

Sadly, other matters of mental health – depression, anxiety, ADD, ADHA, anhedonia, and “disorders” of any kind – continue to be plagued with stigma and, often awash in shame and guilt, the afflicted stay silent.

Changing the public perception on mental health will take time.

However, as with issues of alcoholism and addiction, it can be done through dialogue and action. Regrettably, the majority of our “leaders” in the fields of politics, business, arts, sports, etc. still don’t get it, and much of the work involved in raising funds and awareness continues to come from individuals and community groups. That grassroots momentum seems to be working, though, as more people and organizations are contributing their time and cash.

And while I wince when corporate entities “piggyback” mental health for profit, it is perhaps a small price to pay to grow our collective consciousness and further conversation.

These days, many of those exchanges are taking place online, as those who suffer share their stories, experience, strength, and hope with one another. Despite all its follies, fake news, haters, and purveyors of ignorance, the Internet can be an invaluable resource in the development and communication of ideas and emotions. And, as we have seen over the past 18 months with 12-step Zoom meetings, those with mental health matters can enjoy a certain degree of anonymity.

Interestingly, the true meaning of anonymity is that – regardless of age, race, sexual identity, creed, religion (or lack thereof) – we are all the same. To that end, we are only as strong as our weakest link, and (to paraphrase Mr. Spock!) the need of the one affects the needs of the many, and the few. It may be cliché, but we are truly all in this together.

As a proud and active member of the 12-step community, I see the impact that alcohol and drugs have on both individuals and society. I work with young men in the program who want to get healthy and be their best selves. It is rewarding, and I get as much out of these relationships as (hopefully) they do. In truth, most of what I do involves simply listening to them when they are ready to open-up – one person at a time, one conversation at a time, one day at a time. Their courage continues to inspire me.