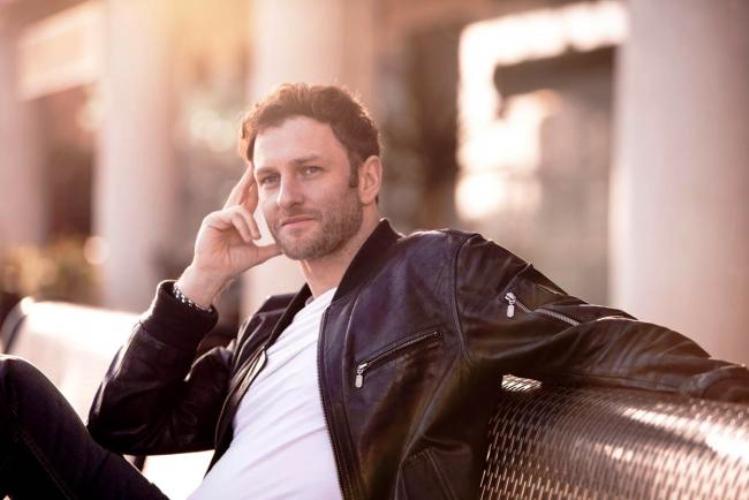 Outlander star Steven Cree has spoken for the first time about his new role as a war hero in a historical drama released this month.

Churchill follows the war leader in the 96 hours before D-Day, and the 36-year-old Cree plays Captain James Stagg, a renowned Royal Air Force meteorologist who persuaded General Eisenhower to change the date of the Allied invasion of Europe from June 5 to June 6 in 1944 to avoid low-lying rain clouds, high winds, and stormy seas in the Channel.

Kilmarnock-born actor Cree, who has lived in London for 17 years, said it was an “honour” to play the knighted weather forecaster from Dalkeith and work alongside movie legends John Slattery and Brian Cox, who takes the titular role. The new film Churchill is released on June 16.

Cree enjoys watching World War Two documentaries and has narrated several himself. Churchill is a project close to his heart and he spend a lot of time researching his character and was amazed at what he found out.

Cree, who has appeared in a host of films such as 300:Rise of an Empire alongside Eva Green, Maleficent with Angelina Jolie, and Tower Block with Sheridan Smith, said: “I knew nothing about my character in Churchill before I auditioned for the part. It turns out he was quite an important figure in World War Two surrounding the D-Day landings. When you read about it, it is termed as the most famous weather report in history and he is hailed a Scottish hero. 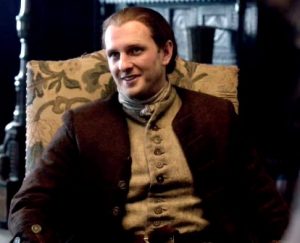 “It was great playing alongside Brian Cox and John Slattery, they were both extremely lovely. It is really exciting but I am only a small cog in the wheel of the film but it was an honour to play the part of someone who played such an important role in such an incredibly horrific period of history and to learn something new as well. I was only on it a few days. It timed perfectly because I was filming two days before I got married last May.”

Cree tried to find recordings of Stagg’s voice but in the end was forced to imagine what a well-educated Royal Air Force captain might sound like.

He added: “Stagg was from Dalkeith and went to Edinburgh University, and he was in the military. I tried to find some sound recordings of him and couldn’t find any, apparently there is one somewhere.

“I am from Kilmarnock, but have lived down in London for 17 years, so my accent has probably softened a little bit. I tried to imbibe him with the tones of somebody from the east coast and I imagined he would have to have been clearly and well-spoken back then.”

Cree has also been busy filming season three of hit TV series Outlander, which is due out in Septemeber. His character, the amiable Ian Murray, is best friends and brother-in-law to Jamie Fraser, played by Sam Heughan, and married to Jenny, played by Laura Donnelly. He also plays an astronaut in sci-fi thriller The Titan with Sam Worthington and Tom Wilkinson.

He said: “I went from The Titan set round about 1230, to later that year going on to do Outlander which is set round about 1765, and then jumped forward to 1944 in Churchill. That is one of the great things about being an actor because it is highly unlikely that I’m going to be an astronaut now or a meteorologist, so you get to pretend.

Cree says there appears to be no stopping the reach of the time-travelling global hit he’s most known for.

“It feels to me that Outlander is getting bigger and bigger. It is huge, it seems to have fans all over the world, from Japan, to Australia, Brazil to Russia, all over Europe and Canada. I still feel that it is bigger in the rest of the world than it is here in the UK. ~ Janice Burns / The National