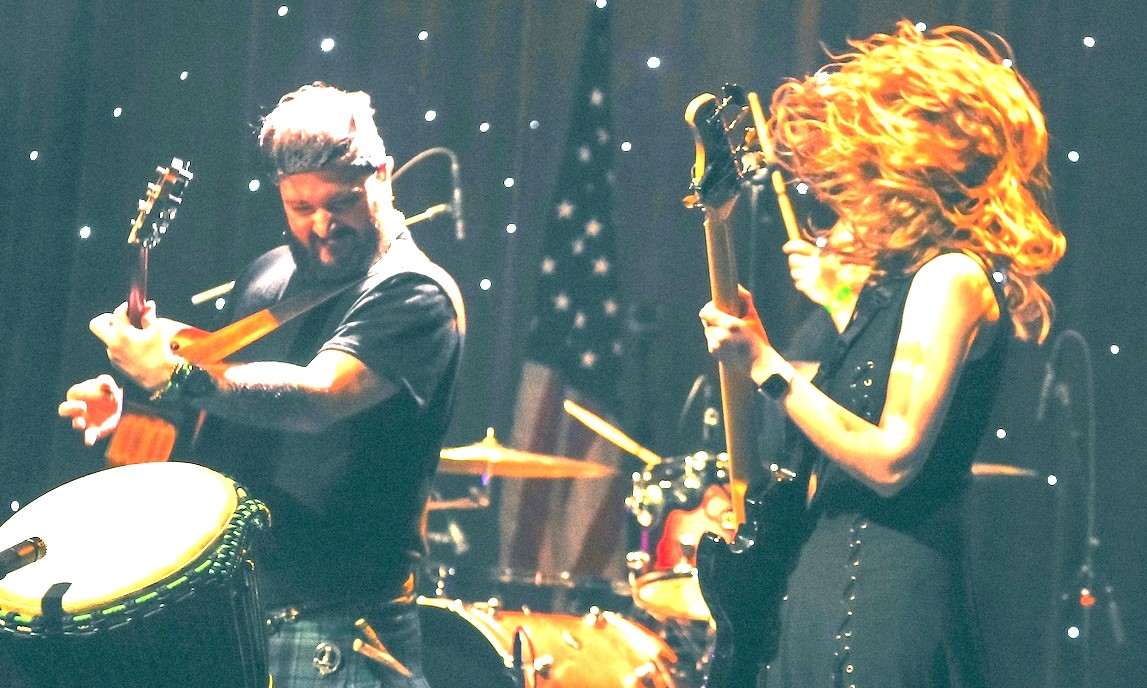 Kyle MacCallum – lead singer of Celtic Rock band SYR (pronounced sire) – says that music has always been a significant part of his life.

“My mother is a Celtic musician and singer, so I grew up surrounded by music at an early age,” he shares via email. “I remember being in and around recording studios with her when I was a child and trying to emulate her by ‘writing’ my own little songs.”

“It was what I felt called to do. I was pretty set on making it a career of it even at that age.”

He has done just that. Based in Columbia, South Carolina, SYR released their debut self-titled album in 2015, which was followed-up in 2017 with their sophomore effort The Winter King.

“Our music is influenced a lot by Celtic history, the Roman invasions of the Isles and Gaul, and the heroes and stories found in the Irish Cycles,” notes MacCallum. “Within all these things, we look for themes that might also be relatable to a modern perspective and try to pair them with a sound that fits the story or message. I am inspired a lot by movie scores and game soundtracks, which are all meant to invoke a specific feeling depending on what is happening onscreen. We try to approach our sound in same way.”

MacCallum explains that the band’s musical style has evolved over time.

“I think our first CD was, thematically, a broad canvas. At that time, it was more about showing what we could do live, which has changed considerably since then. Our second CD was more of a cohesive production, and the beginning of us developing the overall themes and sound we wanted.” 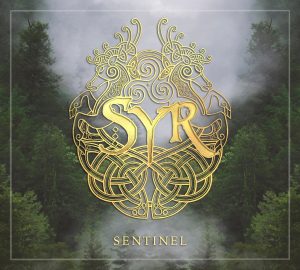 The band recently released their third album Sentinel. MacCallum says that the 13-track recording has “set a new bar” for the team in both sound and production.

“For Sentinel, I wanted to expand upon what we had done in our second album The Winter King, while introducing more traditional instruments and sounds. We wanted to honor the traditional, while at the same time taking things in our own direction. We were also fortunate to have many fantastic trad musicians that lent us their skills during the recording process, despite the difficulty and chaos of navigating schedules during a pandemic.

“One of the challenges of this vocation is trying to balance the investment of personal resources,” he continues. “It gets much more difficult during something as world shaking as a global pandemic. It can feel impossible to persevere when all your resources are being drained simultaneously, and that definitely had an effect on the process.

“There was so much personal growth and things we had to overcome during the making of Sentinel, but we did make it through – and put everything into it.”

Even with the negative impact COVID-19 has had on musicians, MacCallum believes that the Celtic music scene is on “the verge of a renaissance.”

“That excitement is continuing to build for the full return of live shows. We are seeing a lot of other young bands and musicians doing an awesome job writing and crafting their own Celtic sound, and that does a lot to bring the next few generations into something that we all love so much.”

He does have concerns about the preservation of Celtic culture, however, taking issue with cultural gatekeeping and the spreading of misinformation on Celtic history.

“We need to start elevating the voices of Celtic academics and historian. Dr. Jennifer Paxton, for example, has an awesome series on Celtic culture and history, titled The Celtic World – and there are many others doing great work in similar fields.

“I also believe that maintaining a welcoming attitude to those who are interested in learning about, or experiencing Celtic culture does a lot to promote and preserve it. Gatekeeping, in all of its forms, hurts the culture much more than it helps.”

MacCallum, and the rest of SYR, are hoping to get back to touring very soon.

“We are also looking at the possibility of touring outside of the U.S. depending on the pandemic. We also have some music videos, live streams, and other surprises in store.”