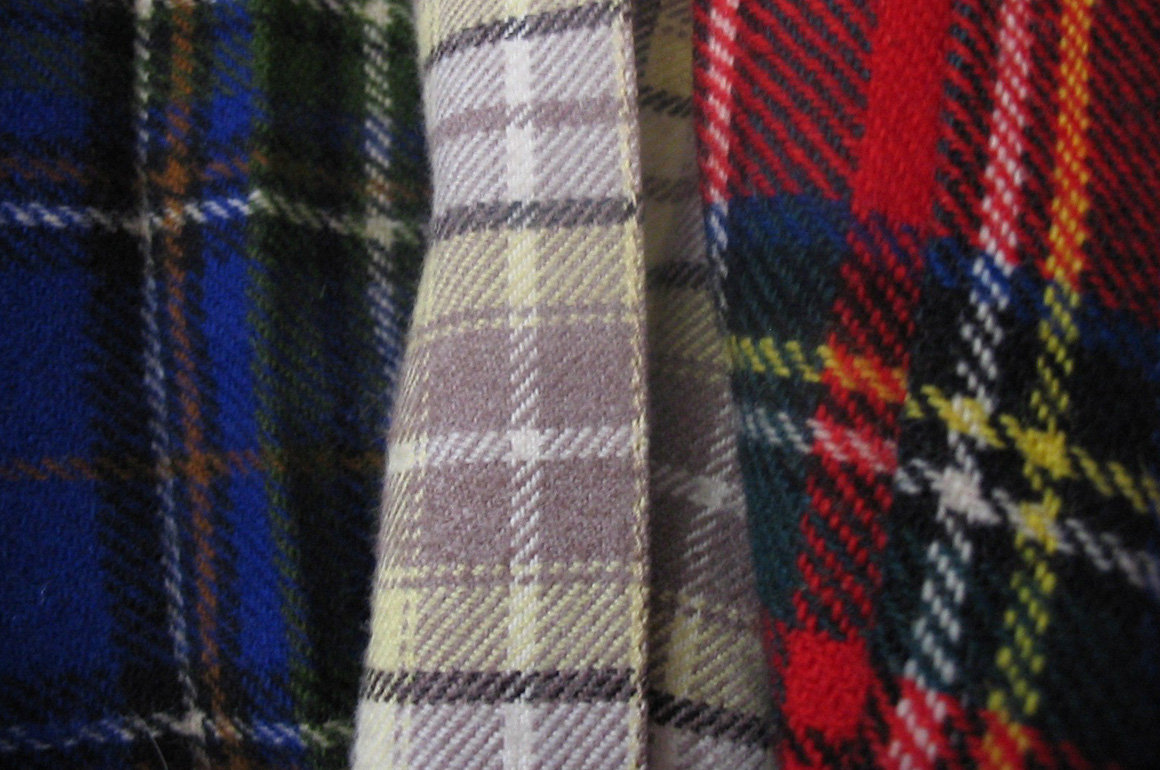 It was 31 years ago that Jean Watson first conceived of Tartan Day, but the memory remains as fresh and indelible as the day on which she first proposed it, not the least because of its initial comic result.

“We were at a meeting of the Federation of Scottish Clans in Nova Scotia, talking about how young people were not as interested in their Scottish heritage as they should be,” recalls Watson from her home near Halifax. “And we thought if there was a Scots day in Canada, it just might attract their attention.”

In March of 1986, the pair proposed to their Federation peers that they establish Tartan Day.  Watson envisioned it as day to promote Scottish heritage by visible means. This meant wearing the kilt, especially where it wasn’t normally worn in places like the office and in restaurants.

In many ways, Watson was the perfect person for the job. Born in Pictou, Watson grew up surrounded by her Scottish roots; her ancestors, hailing from Glen Lyon, had settled in Nova Scotia in 1833. At the age of 14, after being diagnosed with cancer, her interest in that heritage took hold. “I read encyclopaedias on Scotland to take my mind off my troubles,” she remembers.

Watson’s efforts to establish Tartan Day began with lobbying members of her home province’s Legislative Assembly, and Nova Scotia proclaimed its first Tartan Day on April 6th, 1987, coinciding with the signing of the Declaration of Arbroath in 1320.

Today, Watson is busier than ever. She continues her letter writing campaign, this time determined to get calendar companies to recognize Tartan Day. She is also hoping to visit Scotland again in the near future.

“I find it very hard to believe how Tartan Day has spread worldwide,” she says, reflecting on the last three decades. “It’s just wonderful that so many people are enjoying it and having a good time!”