The Beautiful World of Sally Rooney 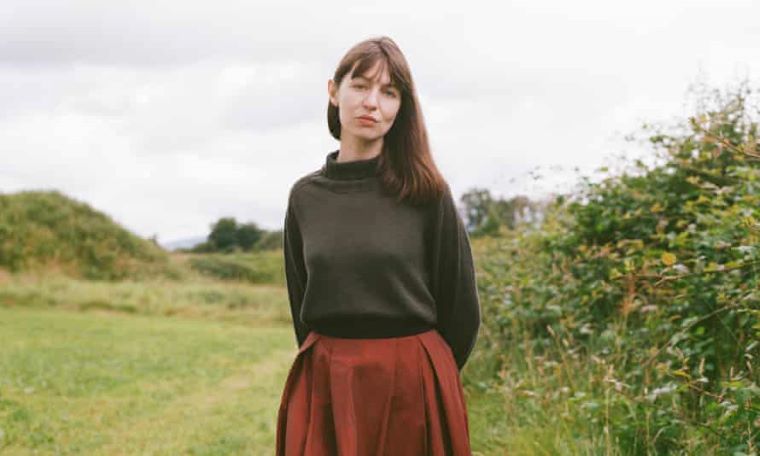 With bookshops open early for the arrival of Beautiful World, Where Are You, the young Irish writer, celebrated as the ‘first great millennial author’, is set to top the bestseller lists once again.

Like her two previous works, Rooney’s latest novel is set in Ireland, where she grew up and still lives.

Beautiful World, Where Are You focuses on the lives and loves of four young people, Alice, Felix, Eileen and Simon as they navigate the pressures of work and relationships in Dublin and the west of Ireland and is reported to be Rooney’s longest book to date.

Rooney’s much anticipated latest work follows her best-selling debut, Conversations With Friends, and the compulsive Normal People, which was long-listed for the Man Booker Prize.

A 12-part TV adaption of Conversations With Friends is also due to air on BBC and Hulu next year. Currently being produced by the same team who worked on Normal People, filming is taking place in Belfast and Dublin as well as other international locations. 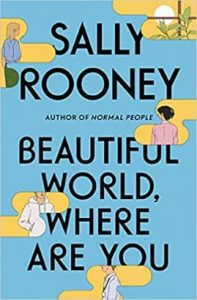 Through her work Rooney has taken readers from the Wild Atlantic Way to the streets of Dublin and back again, and for anyone wanting to explore her fictional world some beautiful filming locations are waiting to be discovered.

In County Sligo, follow in the footsteps of Normal People protagonists Marianne and Connell in Tubbercurry (aka Tobercurry), which stood in for the fictional town of Carricklea in the novel.

Fans of the show will recognize Teeling Street, the main thoroughfare. You can see some of the shop fronts and scenes used and drop into Brennan’s Bar or Killoran’s Bar, where Connell and Marianne return home for a funeral. Nearby, the St John the Evangelist Church also makes an appearance.

If you want to stay where the cast stayed, head for the Sligo Park Hotel in Sligo city, and make sure to check out Benbulben mountain, (Ireland’s Table Mountain) and the stunning Streedagh Beach, unique to the screen version of the love story but a fantastic filming location pilgrimage for all Rooney fans.

In the Irish capital, a literary trip to Trinity College is a must. It’s Rooney’s alma mater and where she chose to send the protagonists of Conversations With Friends and Normal People. Two of the characters in Beautiful World, Where Are You attend an unnamed college in Dublin that feels like Trinity, and even Normal People director Lenny Abrahamson is an alumnus.

Home of the famous Book of Kells, exquisite libraries and tours, Trinity College is to central to Rooney’s literary world, and it is sure to make an impact on yours.