The Case for Clynelish 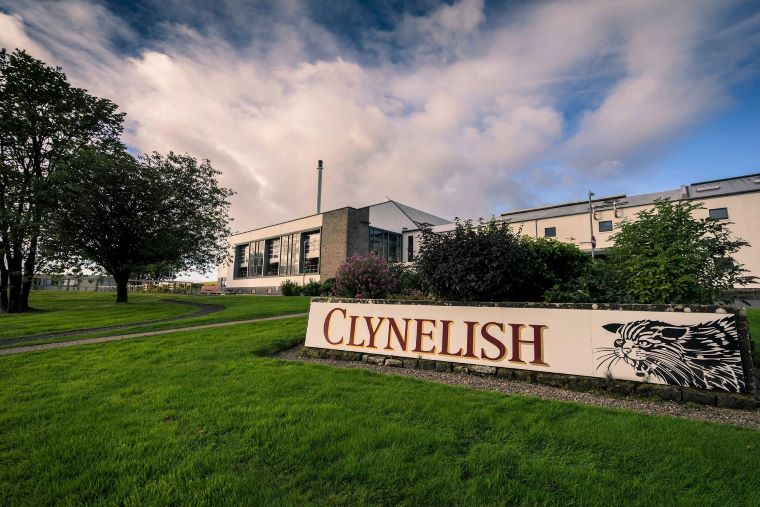 I have a personal connection to the Clynelish Distillery – one that goes well beyond my love of their whisky. This connection is a little bit at odds with my love for the whisky if I am being honest. The distillery was founded by the Marquis of Stafford, aka the 1st Duke of Sutherland, one of the worst actors in the dark period of Scottish history known as the Highland Clearances.

The Highland Clearances took place between 1750 and 1860 in the Highlands and Islands of Scotland. Tens of thousands of tenant farmers were cruelly and systematically evicted from their homes so that their farmland could be used for the more profitable grazing of sheep. Many were forced out of their homes at gunpoint and shepherded away to live in towns and villages while their meagre possessions went up in smoke. The displaced peoples were compelled to become fishermen, kelp harvesters, or hard labourors.

In later stages of the clearances, after it became apparent that the displaced peoples were struggling to support themselves and were suffering from famine, landlords turned to “assisted passages.” Tenants who were selected for “emigration” had little choice but to board ship and depart for places unknown. This is almost certainly how my mother’s ancestors found their way to Canada.

I am a member of the ancient Clan Gunn on my mother’s side. The Gunn’s claim Gunni as their founder, who was himself the descendant of Viking raiders. Gunni’s wife, Ragnhild, was the sister of the Earl of Orkney, who granted her estates in Caithness. The Gunn’s would play a prominent role in the far northeast of Scotland – the lands of Caithness and Sutherland – for the next 500 years. There is still a strong Gunn connection to these lands, but the Clearances did much to break the Clan system and Gaelic culture.

In just six years between 1814 and 1820, the 1st Duke of Sutherland alone evicted more than 3000 families – no fewer than 15,000 people from Caithness and Sutherland. One old woman was burned alive after refusing to leave her home. 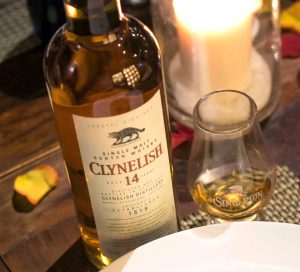 The Cylnelish Distillery was founded by the Duke of Sutherland in 1819, ostensibly to give some of his newly unemployed tenants something to do. But I recall another version of this story, which implies that the distillery was opened, not out of commercial intent, but rather to drive the illicit distillers operating on his lands – the last holdouts to his Clearance – out of business. It seems this man’s cruelty knew no bounds, at least by modern standards. Whatever the truth is, the distillery has survived to this day, and has somewhat of a dedicated following for its whisky.

The original Clynelish Distillery was closed in 1968, after a new modern Clynelish distillery opened adjacent to it in 1967. The old distillery, renamed Brora after the town, was temporarily revived between 1969 and 1983 to supply demand for the booming Blended Scotch industry. In the years since, Brora has become a highly sought after and collectible whisky. This might have had something to do with its owner Diageo’s decision to reopen it after nearly 40 years.

The Brora (the original Clynelish) and Clynelish Distilleries are located side by side on the outskirts of the picturesque seaside town of Brora. The latter recently opened a state-of-the-art visitor center and, like its older sister distillery, has developed a bit of a cult following – in this case for a specific trait. Clynelish has a distinctly mouth coating waxy profile which sets it apart from all other Scottish single malts. There was a bit of a panic many years back when the spirit temporarily lost some of this character after an overly thorough cleaning of the distillery’s equipment during the silent season. The collection of “gunky” oils in the feints receiver is behind this signature trait and is now carefully replaced after its cleaning.

The Clynelish 14 Year distillery bottling is a classic but has been harder to find in recent years.

The whisky is also of signature importance to, and one of the biggest components in Johnnie Walker Gold Label blend. Keep your eye open for independent bottlings of Clynelish, especially from Gordon & Macphail and Signatory, they are always excellent.

The town of Brora is located a little over an hour north of Inverness and boasts a few nice hotels and a lovely oceanfront links course. There is also plenty of great hiking and mountain biking in the nearby mountains. One peak in particular, Ben Bhraggie, looms over the scenic nearby town of Golspie and boasts spectacular views of the Dornoch Firth, the Black Isle (a peninsula) and the Moray coast beyond. While you are there, you can pay your respect to the notorious 1st Duke of Sutherland, who built an imposing monument to himself atop the Ben. How you choose to that is up to you, but I have a few ideas! ~ By Andrew Ferguson