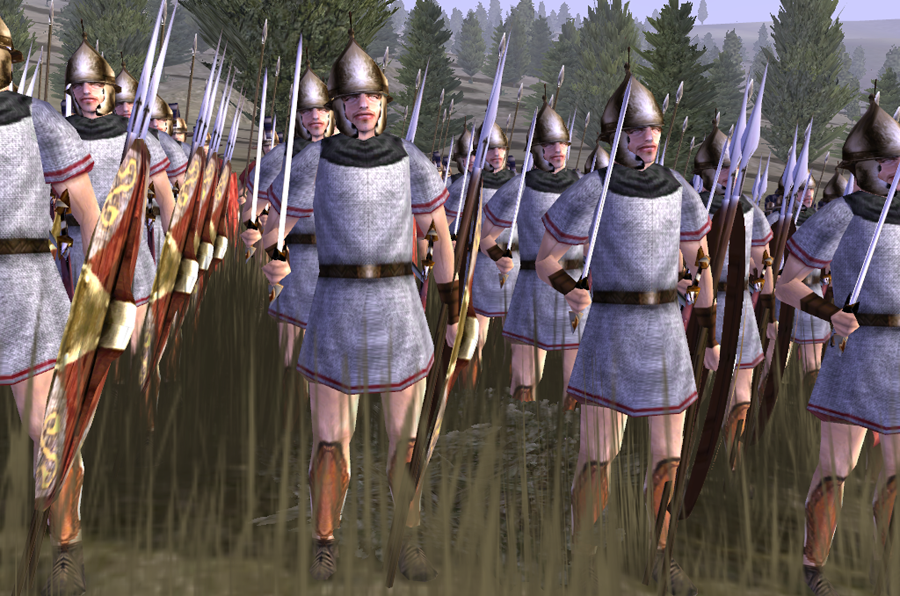 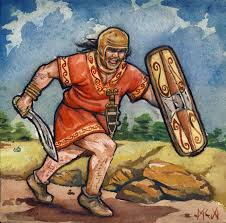 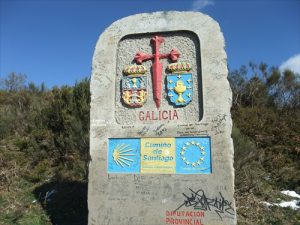 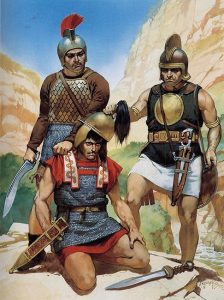 Will you be attending a Highland Games or Celtic Festival this summer?
Total Votes: 36
Polls Archive
×
You or your IP had already vote.