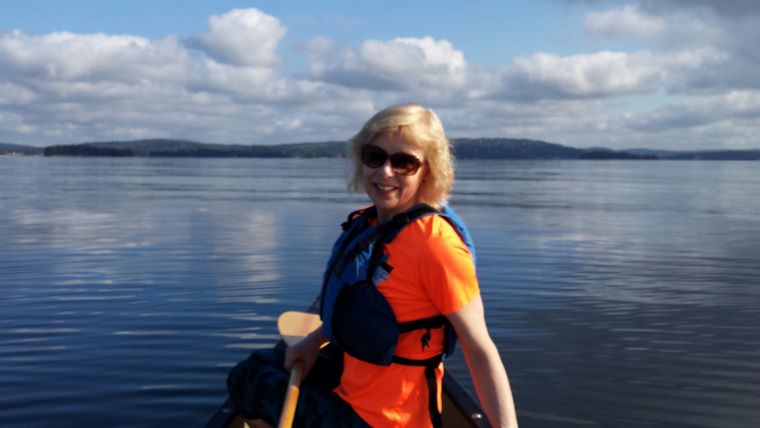 Each week, Celtic Life International invites readers to go behind the scenes and meet those who make our magazine possible. This week we profile Senior Copy Editor Carol Moreira.

HOMETOWN: I was raised in the British military. We moved constantly but I was born in the county of Essex, near London. I currently live just outside Halifax, Nova Scotia, with my Canadian husband, journalist and author Peter Moreira.

CELTIC CONNECTION: My father’s family are mostly Irish, also Scottish and a little Welsh. My mother’s bloodline blends the nations of the United Kingdom. We are standard British mongrels.

HEROES: I admire people who do everyday jobs with dedication and commitment, especially healthcare workers and teachers. I also respect those who go all out to create something new, like our daughter Cat Adalay, who’s building her own cleantech company.

BEST CHARACTER ASSET: Persistence — I write fiction and finding a publisher has become harder than ever.

WORST CHARACTER DEFECT: I get problems out of proportion and get down about them but I don’t quit — see above.

PET PEEVE: Virtue-signalling! I find Canadians smug. They are great people but tend to be self-satisfied. 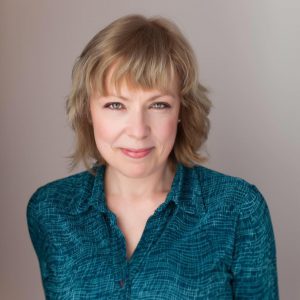 FAVE MUSICAL ARTIST(S):  I like big voices, humour and flamboyance so Florence, Pink, Stevie Nicks and Karen Myatt, who is based in Nova Scotia. Van Morrison and Cat Stevens for soul.

FAVE BOOK(S): Life of Pi by Yann Martel, We’re Going on a Bear Hunt by Michael Rosen, The Spire by William Golding, The Haight by Peter Moreira, February by Lisa Moore, Middlemarch by George Eliot, A Room with a View by E.M. Forster.

FAVE PLACE(S) TO TRAVEL:  We work from home and can work anywhere so we travel a lot. We’ve been spending wonderful times in San Francisco as my husband is developing his hippie whodunnit series The Haight. I always love to go home to Britain. Recently, we visited Portsmouth, U.K, which inspired me to write a suspense novel with a revenge/military flavour.

TRAVEL BUCKET LIST: South America and more of Europe. Peter has family in Portugal and we long to visit.

GUILTY PLEASURE(S): Chocolate and puddings, wine, beer, and binge-watching series like Dexter — it’s amazing how they can make a serial killer so sympathetic.

BEEN WITH CELTIC LIFE SINCE: About six years

BEST PART OF THE JOB: Catching small errors that can spoil an otherwise effective story, such as misspelling someone’s name.

WORST PART OF THE JOB: The tedium of reading in order to catch errors!