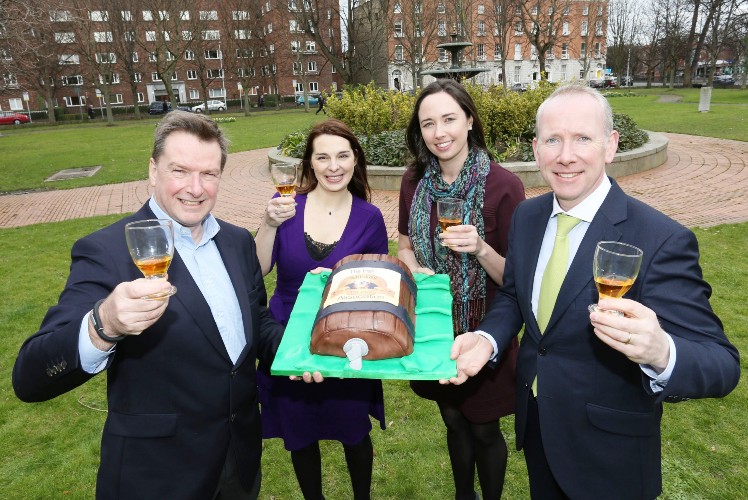 There are nearly as many different types of pubs on Ireland’s Whiskey Trail as there are shades of green on the island, according to Heidi Donlon. She should know.

After all, Donlon created the trail in the first place. A highlight of any visit to Eire for lovers of a wee dram, the trail is a free travel itinerary to the country’s best distilleries and whiskey pubs. It has no starting or finishing points, no departure dates and no tour guides.

For that matter, Donlon notes that the trail isn’t just about sampling a shot of the good stuff; each of the distilleries and museums on the trail – the Old Jameson Distillery, the Kilbeggan Distillery, the Tullamore D.E.W. Visitor Centre, the Jameson Experience in Midleton and the Dingle Distillery – open the doors to the country’s rich distilling history and heritage. 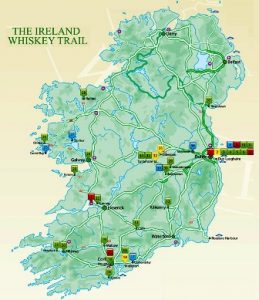 “They initiate the whiskey amateur into the realms of mashing, fermenting, distilling and cask maturation,” she says. “They are also the perfect places to discover the brands which made these distilleries famous, as all offer either a whiskey tasting or a glass of whiskey at the end of the tour.”

In the same way, Donlon reasons, no trip to Ireland would be complete without time spent in an Irish pub. Therefore, an integral part of the trail is the great bars and inns scattered across the country.

Her criteria for choosing the pubs were simple: they either had to have an excellent whiskey selection, or they had to be linked in some way to Ireland’s distilling heritage. “But crucially they all had to be great Irish pubs in their own right,” she says.

Among some of the classic Emerald Isle establishments are old Victorian pubs, such as O’Neill’s in Dublin and Dylan’s Whiskey Bar in Kilkenny; pubs that specialize in Irish music, like the Folk House in Kinsale; and even businesses that have a uniquely Irish twist, such as Mooney’s in Monasterevin, which contains a pub, shop and funeral parlour.

Most of the spots, Donlon points out, are off the beaten tourist track; she was determined the trail would not only lead visitors to Irish whiskey, but also to local residents. “The Irish are probably one of the friendliest, funniest and most talkative people on earth. One mention that you are following the Whiskey Trail will inevitably lead to conversation with whoever happens to be sitting next to you.” 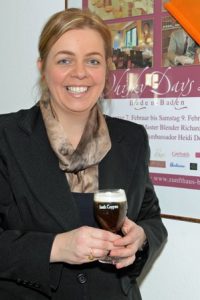 From 1992 to 2001, Donlon worked for Irish Distillers in international sales and marketing in Dublin. During that time, she developed an understanding and appreciation for Irish whiskey, and especially for the culture surrounding it. When she moved to Kerry, she repositioned herself as an independent Irish whiskey expert.

After visiting Scotland, and working at many international trade shows, she realized Ireland was missing out on the huge potential of whiskey tourism.

“What struck me was how well Scotland promoted whisky and their distilleries to visiting tourists. It was clear that no tourist would leave Scotland without having had at least one wee dram. In Ireland, it was mostly Guinness that captured all the tourists’ imaginations. It bothered me that Ireland, which supposedly invented whiskey, wasn’t telling its story fully to those five million visitors coming to our green shores every year.”

In 2008, she created the Ireland Whiskey Trail, modeled after Scotland’s Malt Whisky Trail. It took the better part of two years for the project to become a reality. “I went into more pubs in the space of 12 months than I had done in the previous 12 years, all with the aim of finding those perfect whiskey experiences,” she explains.

Today, the trail is firmly established, and the website, with its free touring maps and app available in English, French and German, now attracts more than 200,000 online visitors annually.