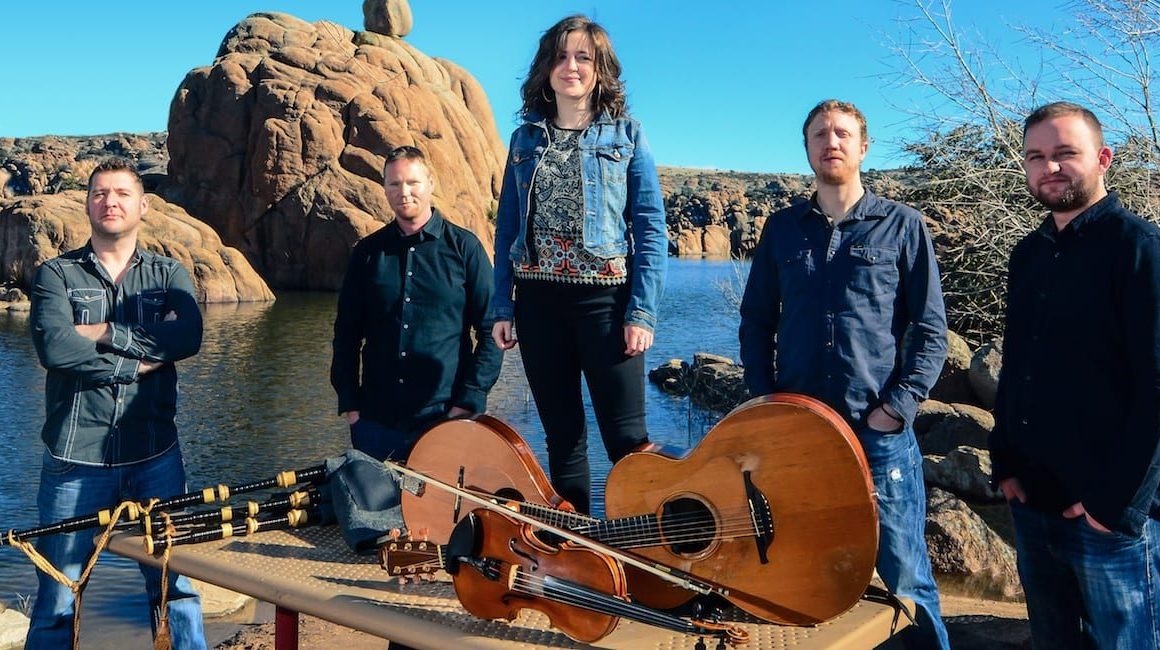 Since speaking with us, the quintet has pieced together their seventh album – the band’s first studio recording – The Rough Bounds.

“We are currently in the middle of the CD launch tour in Scotland,” he explains via email. “That tour includes spots in the small Isles, Canna and Muck. We recently finished up a five-week tour in the United States, covering the Midwest and West Coast – our fifth tour of America over the last few years.”

The Rough Bounds is of particular importance to McKenzie and the band, who are currently celebrating their 20th year together. Going into this project, the group was keen to recreate itself.

“This particular album took quite a bit of studio time,” says the Cape Breton, Nova Scotia native. “We had to develop new ideas and a new sound.

“We have two fiddles on this album; original group member, Gave McVarnish, and also Scottish piper Alasdair White from Battlefield Band, who is joining us as an honorary member. Alasdair has played with us over the years, including our U.S. tours, and we were extremely happy to have him with us. It brought a new voice into the process.”

The Rough Bounds – which was released on May 27 (exactly two decades after the band’s inception) – includes 12 terrific tracks of traditional Gaelic music with a twist. 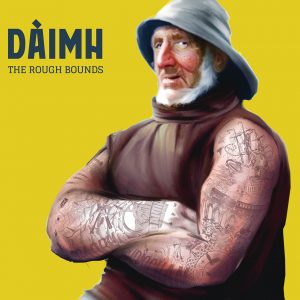 “The albums is a mixture of traditional Gaelic songs and tunes that were either composed or collected from tradition,” explains MacKenzie. “Our two previous albums both had very strong themes; Tuneship was entirely composed by the band, while The Hebridean Sessions was entirely traditional, performed acoustically on three different Scottish islands. This album is quite different because we have had a longer time to work on the songs with Ellen, our vocalist. She has spent the past few years researching and sourcing songs that work well with our particular sound.”

McKenzie admits that creating a studio album was not without its logistical challenges.

“Finding time to rehearse was difficult at times. It is hard when are you on the road performing to find the time to work on new stuff. Additionally, since we all live on islands, getting together when we are home can often be tricky.”

Despite the obstacles, McKenzie says that the new recording is a real career highlight for the group.

“It’s a big sound, with some amazing guest musicians. We put a lot of thought into everything, right down the guy on the cover. He represents the ‘Rough Bounds’, and his tattoos signify both the area as well as us as a band.

“We are also happy to have the world’s first Digital Pirate Flag Tea Towel as an extra little something special for our fan. It was designed by Sara Rankin from Mabou, Cape Breton.”

McKenzie and his bandmates feel strongly about the state of Celtic music today, which he describes as “vibrant.”

“The Scottish scene is full of brilliant musicians right now. There is new music composed and added to the pot daily.”

“Here in the Highlands and the Island of Scotland, the Feis movement has played a massive role in preserving and promoting our language, music and culture. There are more children taking interest in it than ever before.”

He believes that everyone can be involved in growing Celtic culture.

“We can always be doing more. Daihm concentrates on Gaelic music because it is important to use it or we will lose it, and because it is at the very core of our identity – it is who we are and it is where we are from. Our goal has always been, and remains, to make Gaelic music accessible and enjoyable for everyone.”

The remainder of 2018 will be busy for the band.

“After we tour the Scottish Isles, we have a few European festivals lined up this summer, before we head back to the U.S. in August. In the fall, we will be running our School of Daihm in Arisaig, where we host workshops to help develop young musician’s session skills. After that, I don’t know, maybe world domination.”