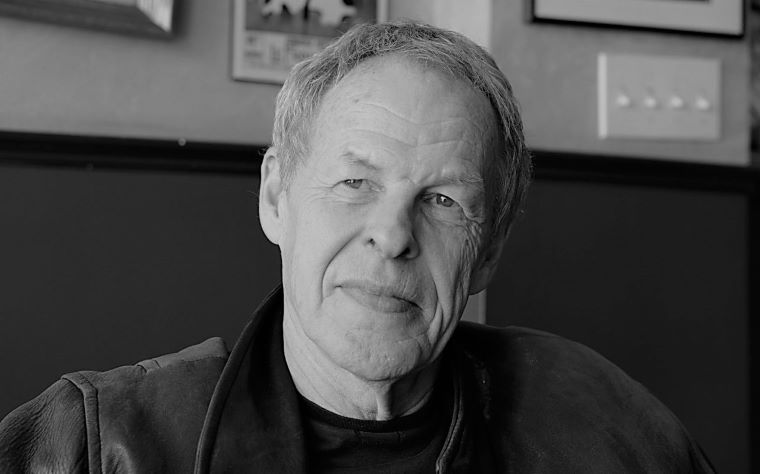 In his essay Being and Nothingness, French philosopher J. P. Sartre noted that “Human reality is constituted as a being which is what it is not, and which is not what it is.”

Although only recently released, MacIntyre has been whittling away on the novel for years.

“I started out with a general interested in the impact of dementia on individuals and in relationships,” shares the scribe with Celtic Life International by phone. “Early onset dementia creates a rapid disintegration of one’s personality and memory and can change one’s character quite significantly.”

MacIntyre was inspired to tell the tale after reading a feature story in the New York Times about a man who researched his ancestry to gain a deeper understanding of his own health issues.

The Winter Wives follows four individuals whose lives have been intertwined for decades: the financially successful and well-respected Allan, his quiet friend Byron – the novel’s protagonist, who lives with a physical disability resulting from childhood trauma and has spent years caring for his mother with Alzheimer’s – and the titular Winter wives, Peggy and Annie, who are married to Allan and Byron, respectively. 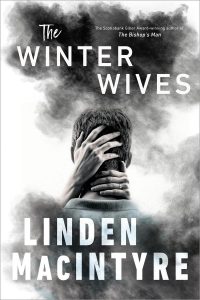 The narrative begins the morning after a long night of drinking when Allan suffers a stroke. The group is thrown into a web of deception and lies as they discover Allan’s successful business empire was secretly an illegal drug trade. This realization sends the remaining three – namely Byron, who is preoccupied with the notion that he may be developing early on-set dementia – on a quest to better understand themselves and their social circle.

“It is a profound story about human relations and how lives change. I believe that we know only about another person what that person wants us to know. Then, of course, when that person loses control, say in an illness like dementia or through the consequences of an accident, we start to see different people. That is basically about the book is about – four people that, early in life, get to know each other awfully well. They admire or are infatuated with one another and form a kind of bond that lasts all their lives. Then, of course, as life unspools, they discover that they don’t really know that person that well at all.”

MacIntyre admits that writing the novel had its fair share of challenges, noting specifically his desire to respectfully navigate writing from the perspective of someone with a disability without sharing that lived experience. Despite those issues, the project was filled with reward.

“It was fun to write, and it came together rather quickly. For me, the story turned a corner at a certain point in the second half. It was a book that I hadn’t really sweated or worried about and then suddenly…it finished itself. The whole thing just became a legacy. I fully understood what was happening and why it was happening, and I understood the peculiarities of it.”

While it has only been on shelves for a short while, The Winter Wives has already garnered considerable critical and popular acclaim.

“My publishers sent copies off to some really serious authors and they sent back really stunning reviews. Readers have also responded very positively. It has also been on the Canadian Bestsellers list for a few weeks now.”

MacIntyre is already working away on his next project, which will see him make a return to non-fiction.

“It is rooted in the Irish War of Independence, from 1920-23. I don’t want to go too deeply into it because it is kind of a delicious story. Although it explores the Irish struggle for Republican independence, it is told from a Canadian angle. I am quite taken with it so far.”