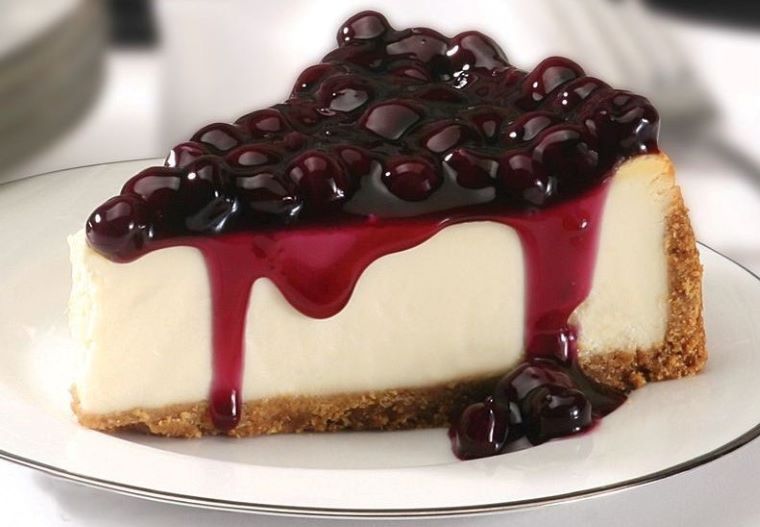 Plagues and quarantines are not new to the world; in 1666, the bubonic plague struck the village of Eyam in Northern England. Its 750 residents held a meeting and devised a plan for containment of the disease. They decided to voluntarily quarantine themselves with no one leaving or entering the village until the plague had ceased. This took 14 months and cost the village dearly with one third of the population succumbing to the plague. However, it eliminated the spread to other villages and towns. A quarantine cordon was established with a one-mile radius marked by a ring of stones. Food was left at the boundary stones by nearby farmers in exchange for gold coins submerged in vinegar. The vinegar was thought to cleanse the currency. Though we have been caught up in this pandemic, the seasons are oblivious to it. Spring is here and summer approaches. It is time that we prepared a flan together and topped it with our favorite berry sauce. I have opted for Haskap as it is regarded as a super berry because of its nutritional value.

Preheat oven to 350 degrees F (175 degrees C). In a small nonstick saucepan, heat the sugar over medium heat. Shake and swirl occasionally to distribute sugar until it is dissolved and begins to brown. Lift the pan over the heat source (4 to 6 inches) and continue to brown the sugar until it becomes a dark golden brown. You may slightly stir while cooking, but continually stirring causes the sugar to crystallize. Pour caramelized sugar into a 1 & 1/2-quart casserole dish or a large loaf pan, and swirl to coat the bottom of the pan evenly. In a blender, combine sweetened condensed milk, cream, milk, eggs and vanilla. Blend on high for one minute. Pour over the caramelized sugar. Place the filled casserole dish into a larger pan and add 1 inch of hot water to the outer pan. Bake in preheated oven for 50 to 60 minutes, or until set.

1/3 cup of fresh Haskap berries
1 tbsp of raw honey
1/8 tsp of cinnamon
In a food processor combine all ingredients until smooth.