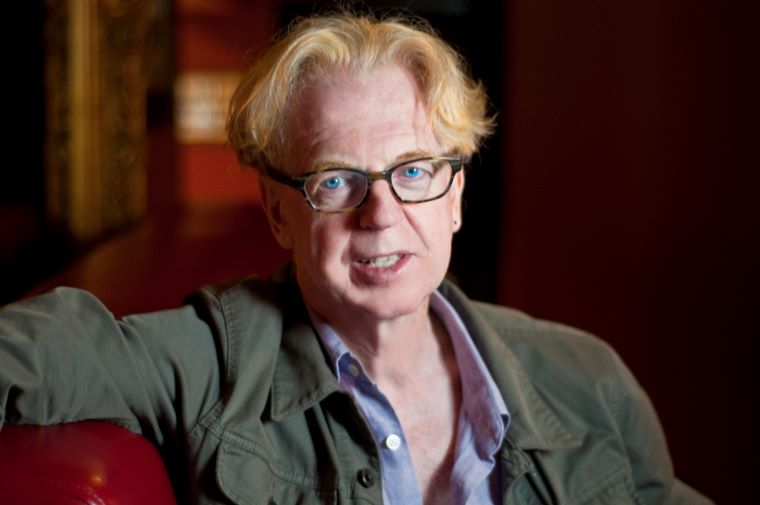 While a prominent name in Irish American culture, writer Larry Kirwin admits that he has no memory of his vocation’s origin.

“I would imagine it was just instinct,” he tells Celtic Life International via email. “I was always a big reader though, and early on I came under the influence of Graham Greene, WB Yeats, John Lennon, Van Morrison, and Sean O’Riada. I began with some putrid songs in my early teens and eventually branched out to plays, novels, and a weekly column for the Irish Echo.”

Born in Wexford, Ireland, Kirwin lived in Dublin before moving to New York City in the 1970s. Professionally, he has split his time between creative writing and being the frontman of renowned American rock band Black 47.

Writing, he shares, helped him to keep a level head over the decades.

“If you are in a hard partying, touring band like Black 47 for 25 years, it would behoove you to have some literary project to work on when you go back to your hotel room, or to keep you occupied while traveling from gig to gig.”

Kirwan has penned numerous books, including Mad Angels (1993) ­– a collection of five of his plays – an in-depth look into Black 47 titled Livin’ in America (2004), his debut novel Liverpool Fantasy (2003), his autobiography Green Suede Shoes: An Irish-American Odyssey (2005) and his sophomore novel Rockin’ the Bronx (2010).

His most recent narrative, Rockaway Blue, was released this past spring. The story tells the tale of Lieutenant Brian Murphy – a Vietnam veteran and retired NYPD detective-sergeant who was on duty during the events of 9/11 – as he searches to find the truth about his son’s death, who was killed in the twin tower attacks. Described as both thrilling and poignant, the book looks at the long-term effects trauma can have on a family.

Inspiration for the new novel came from his own personal history. 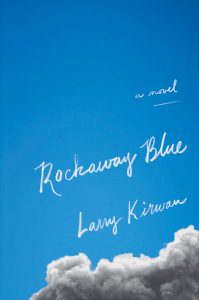 “I lived close to the Twin Towers and felt like the first plane was going to crash into my own building as it flew so low overhead. I had two good friends who died that day to whom I dedicated Rockaway Blue. But I also wanted to tell the story of the regular New Yorkers who experienced the tragedy. I always felt that the event had been co-opted by people like Rudolph Guiliani and the Bush administration, who used it as an excuse to go to war in Iraq.”

The writer says the writing process was both challenging and rewarding, with equal measures of inspiration and perspiration.

“I have always gone with the Yeats adage: ‘Poetry should be cold and passionate as the dawn.’ I took that to mean that you should exercise balance in whatever you do. The challenge was to drain some of the emotion out of the experience and yet come to terms with such an enormous tragedy. Certainly, the biggest reward was finishing it and finally feeling that I had said exactly what I wished to say. On the debit side, you could say that it only took 20 years to achieve that goal.

“You had better be thrilled with your inspiration because you will spend years of perspiration realizing it,” he continues. “But I would never begin writing something unless I felt there was a strong inspiration propelling it. As for the perspiration, a fine carpenter invests much time in his/her work, and it is no different for a writer. You work until you are at peace with what you have created.”

The new book has already received great critical and popular acclaim. Ireland’s Eoin Colfer, the bestselling author of the Artemis Fowl series, described the novel as an “Irish-American masterpiece.”

“The feedback has been overwhelmingly positive,” Kirwin says. “The most rewarding responses have come from people who feel that the book has helped put those times into perspective.”

Kirwin notes he has much planned for the coming months, including a major project called Paradise Square.

“Paradise Square is a musical I conceived and co-wrote. It will open in Chicago this November before transferring to Broadway in February of 2022. I have three other musicals – Iraqi Rose, All The Rage, and The Catacombs (a life and times of Brendan Behan) – ready to workshop as well. That should keep me occupied.”